Iran threatens US to shoot down spy drones

Iran's Navy Commander Rear Admiral Hossein Khanzadi has warned the US that Tehran is capable of shooting down other American spy drones.

The Iranian military said Monday it was capable of shooting down any US spy drone, a few days after Tehran shot down a reconnaissance aircraft over the Strait of Hormuz.

"THE ENEMY KNOWS THIS VERY WELL"

"The enemy dispatched its most advanced, sophisticated and intelligent surveillance aircraft to the restricted zone, and everyone saw the downing of this unmanned aerial vehicle,” Navy Commander Rear Admiral Hossein Khanzadi said in statements cited by Iranian Press TV. "I assure you that this crushing response can be repeated again and again at all times, and the enemy knows this very well,” he said. 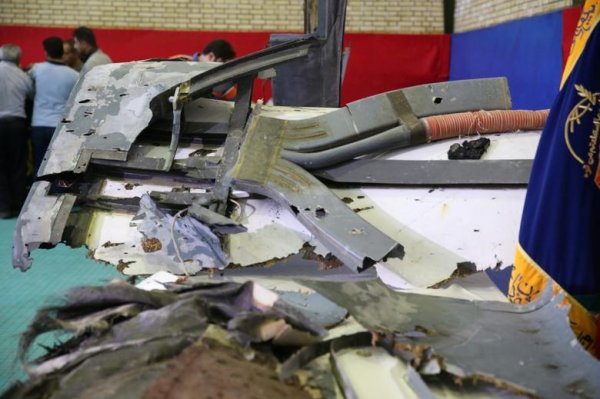 Tehran says the aircraft violated its airspace when it was attacked last week, Washington, however, maintains it was in international airspace.