Iran has started to inject uranium gas into centrifuges at its underground Fordow nuclear facility, state TV reported on Wednesday.

Iran started injecting gas into centrifuges at its underground Fordow nuclear facility on Wednesday, according to state television.

DECREASING COMMITMENTS TO THE NUCLEAR AGREEMENT

The television said the gas injection was carried out in the presence of inspectors from the UN nuclear watchdog IAEA. Tehran says the gas injection in Fordow is the fourth step of decreasing its commitments to the 2015 nuclear agreement. 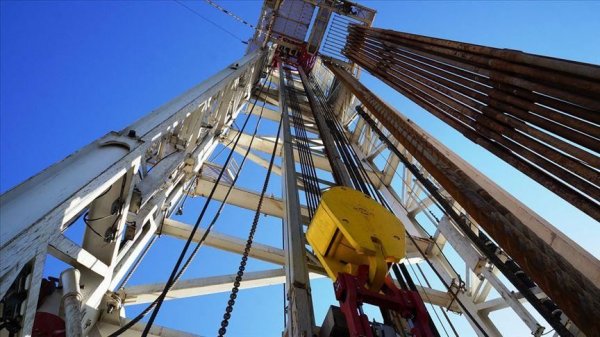 Iran started to cut its commitments under the 2015 nuclear deal in a retaliatory move following the US' unilateral decision to withdraw from the agreement between Tehran and the five permanent members of the UN Security Council plus Germany and the EU.

The US has since embarked upon a diplomatic and economic campaign to ramp up pressure on Iran to force it to renegotiate the agreement.

The deal allows Iran to reduce its commitments in case of other parties' breaches. Tehran insists the EU to act more actively regarding the implementation of its part of obligations, saying it will return to the full compliance with the deal once the EU has nullified the US sanctions.