Iran shoots down US drone over the Strait of Hormuz

Iranian state media reported the military hit a drone, which they named as an RQ-4 Global Hawk, near Kuhmobarak in Iran's southern Hormozgan province.

Iran’s elite Revolutionary Guards have shot down a US spy drone in the southern province of Hormozgan, which is on the Gulf, the Guards’ news website Sepah News said on Thursday.

State news agency IRNA carried the same report, identifying the drone as an RQ-4 Global Hawk. "It was shot down when it entered Iran’s airspace near the Kouhmobarak district in the south," the Guards’ website added.

"OUR AIRSPACE IS OUR RED LINE"

A spokesman for the US military’s Central Command said no US aircraft were flying over Iran on Wednesday.  "No US aircraft were operating in Iranian airspace today," the spokesman, Navy Captain Bill Urban, said shortly before midnight. 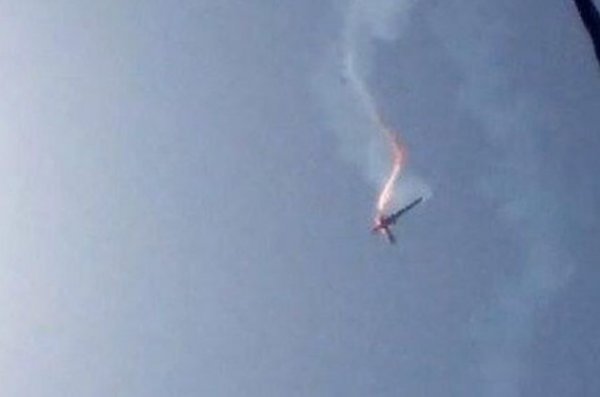 A senior Iranian security official said on Wednesday Iran would "strongly respond" to any violation of its airspace. "Our airspace is our red line and Iran has always responded and will continue to respond strongly to any country that violates our airspace," the semi-official Tasnim news agency quoted the secretary of Iran’s Supreme National Security council as saying. 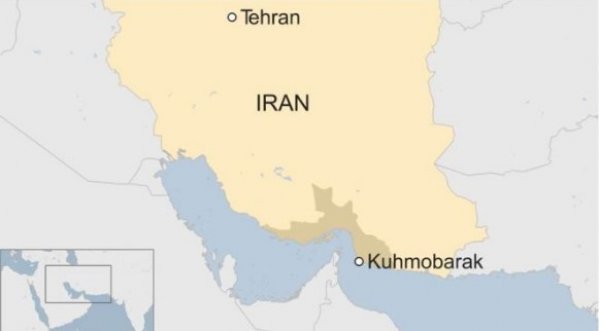