Health Minister Saeed Namaki, expressing concern over the fresh spike in virus cases, said Iran was in the grip of a third wave after managing to overcome the first two waves.

As all coronavirus restrictions have been gradually eased in Iran, in recent weeks, the country has seen a significant surge in new infections and fatalities.

On Wednesday, the country's Health Ministry said at least 184 more coronavirus-related fatalities have raised the death toll to 24,840. Some 3,605 more people tested positive for coronavirus over the past 24 hours, pushing the overall count up to 432,798.

"Gatherings of mourners during Muharram, the first month of the Islamic calendar and going on vacations also increased the cases. I think the decision to open the schools was the wrong decision because children will be in a place where about 40-50 people can be gathered at the same. These actions help the spread of the coronavirus. News says schools are under control but I don't think so," one of Iranian educationalist Ibrahim Kanavati said. 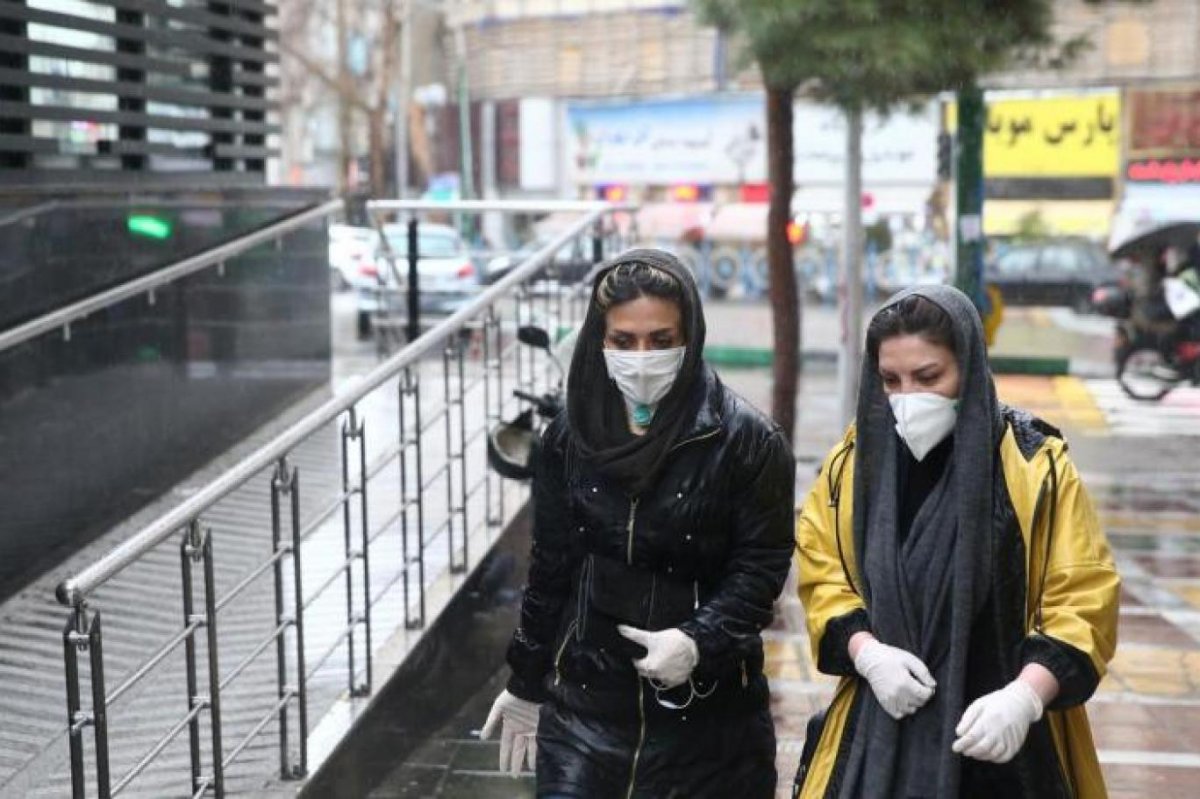 Despite an upsurge in infections, President Hassan Rouhani has allowed holding gatherings of mourners during Muharram. Believers commemorate the martyrdom of Imam Hussein, the grandson of the Prophet Muhammad, until the 10th day of Muharram, known as Ashura. 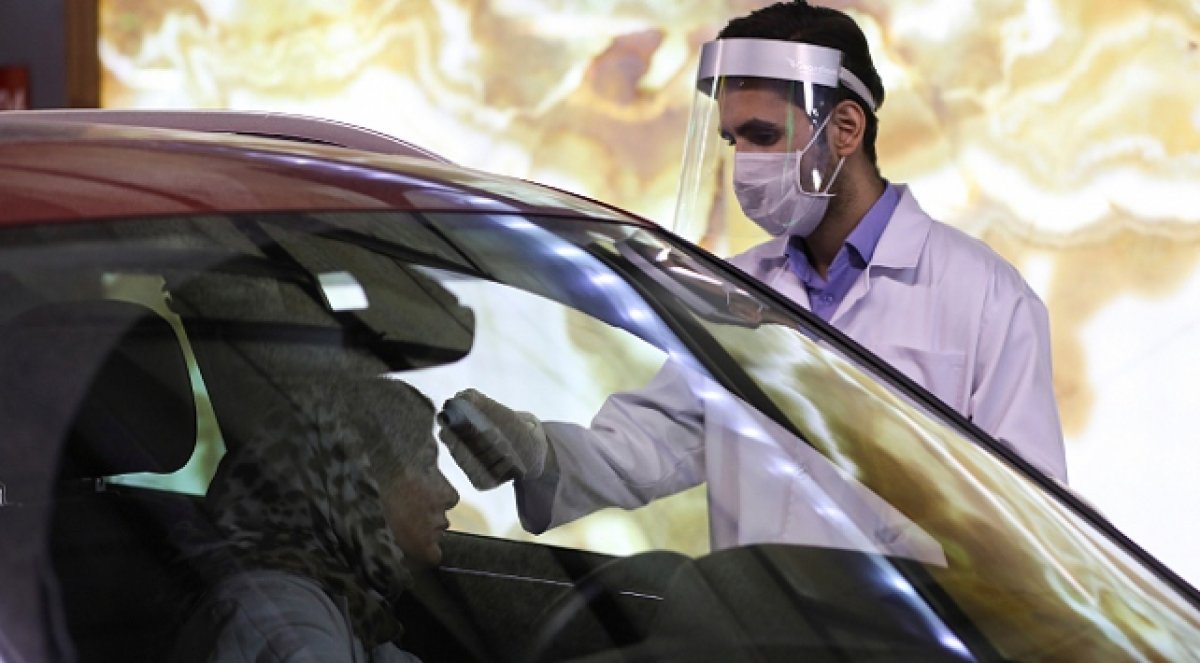 Ahmed Zerabadi, a Tehran resident, complained about the public as no one complies the restrictions saying: "In the first days, people were obeying the restrictions, but nowadays the public doesn't comply... so it is not possible to prevent this disease with the advice. The government should apply some restrictions again."