Iran launched missile attacks on US-led forces in Iraq early on Wednesday in retaliation for the US drone strike on an Iranian commander whose killing last week raised fears of a wider war in the Middle East.

BASES HOUSE MORE THAN 1.500 US FORCES

Iran fired more than a dozen ballistic missiles from its territory against at least two Iraqi facilities hosting US-led coalition personnel at about 1:30 a.m. (2230 GMT on Tuesday), the US military said. 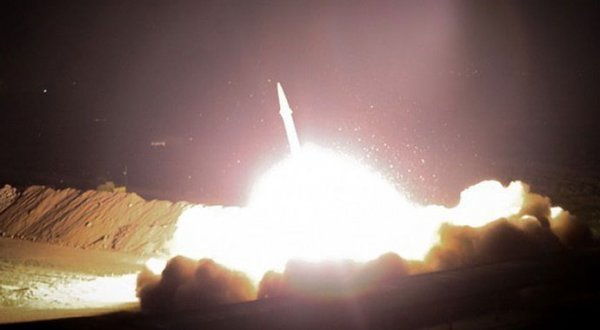 The Al Asad airbase houses about 1,500 US forces. The base was already on high-alert and recently paused their operation against Daesh fearing a revenge attack by Iran. 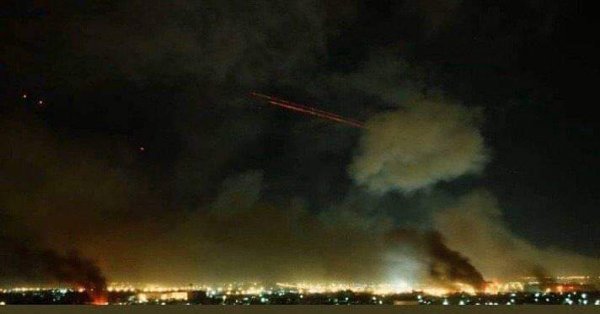 US Senator Lindsey Graham called the ballistic missile strike by Iran "an act of war" and said that Trump has "all the authority he needs under Article II to respond." Graham spoke with Fox News anchor Sean Hannity on Tuesday evening.

"This was an act of war, Sean, by any reasonable definition," Graham told Hannity. "The missiles were launched from Iran. The president has all the authority he needs under Article II to respond. How he responds is yet to be determined."

Iranian officials said their country did not want a war and its strikes “concluded” its response to Friday’s killing of Qassem Soleimani, a powerful general whose burial in Iran after days of mourning was completed almost at the same time as Iran’s missile launches.