Earlier this week, Trump ordered a military strike on Iran in response to the attack of an unmanned US drone.

Iran on Saturday described as “untrue” Donald Trump’s talk about calling off a retaliatory strike against Iranian targets due to the high number of casualties.

Trump said Friday he called off a retaliatory strike on Iranian targets that would have killed 150 people, calling it a disproportionate response to the downing of an American drone earlier this week.

“Trump’s allegation about calling off the strike on Iran at the last moment because of the number of casualties was untrue,” Parvez Ismaili, assistant head of Relations Office of Iran’s Presidency, said on Twitter. 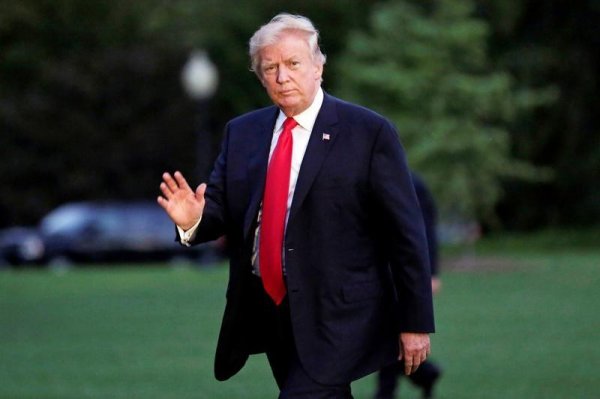 He said the opposition of regional allies could be one reason of calling off the strike, according to the semi-official Fars news agency.

Trump has vowed to retaliate for Iran's Monday downing of a reconnaissance drone. Tehran says the aircraft violated its airspace when it was attacked, but the Trump administration maintains it was in international airspace. 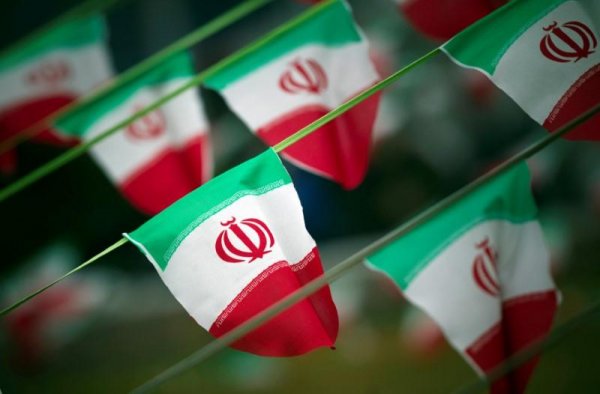 Tensions have been rising between the US and Iran since May 2018 when Washington unilaterally withdrew from a landmark 2015 nuclear deal between Tehran and the five permanent members of the UN Security Council plus Germany and the EU.

The US has since embarked upon a diplomatic and economic campaign to ramp up pressure on Iran to force it to renegotiate the agreement.