"A certain state" is responsible for the missile attack against Iranian oil tanker on Oct. 11, said an Iranian official.

An Iranian spokesman on Monday accused a "certain state" of carrying out a missile attack on an Iranian oil tanker off the Saudi port of Jeddah earlier this month.

Tehran said the tanker was attacked by missiles off the Saudi shores in the Red Sea, 60 miles from Jeddah, on Oct. 11.

In statement, Foreign Ministry spokesman Abbas Mousavi said Tehran would respond to the tanker attack. He, however, did not name the country that allegedly carried out the attack or how Iran will respond. 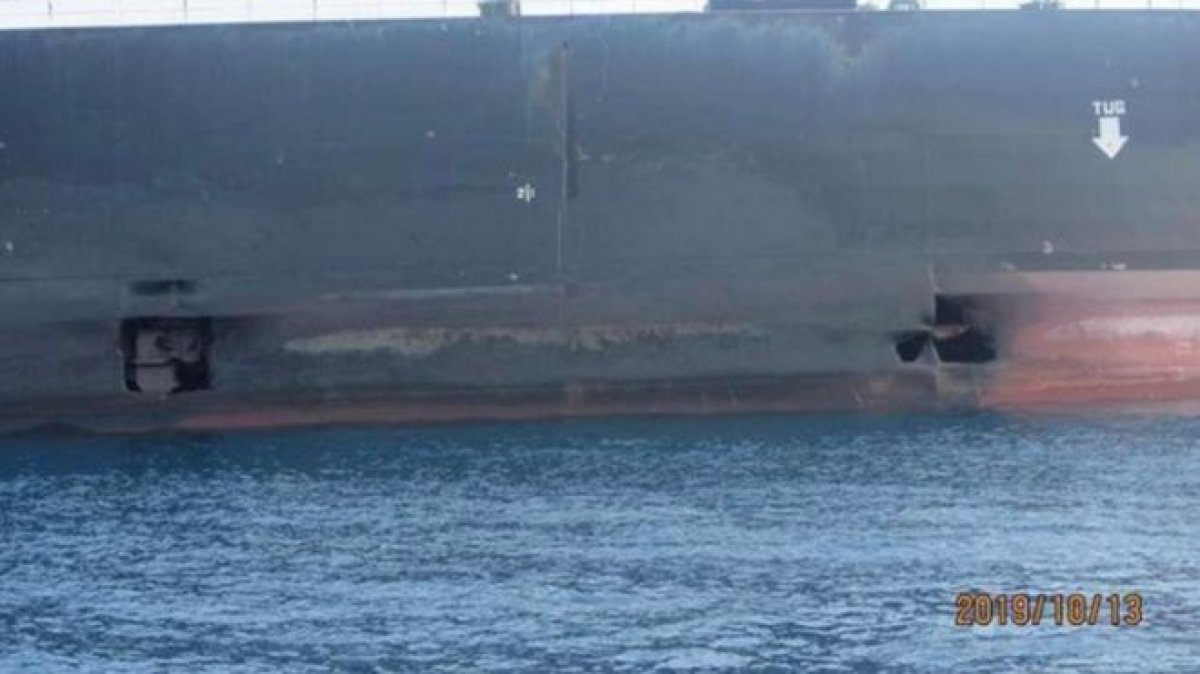 Iran has filed a complaint to the UN Security Council regarding the incident. 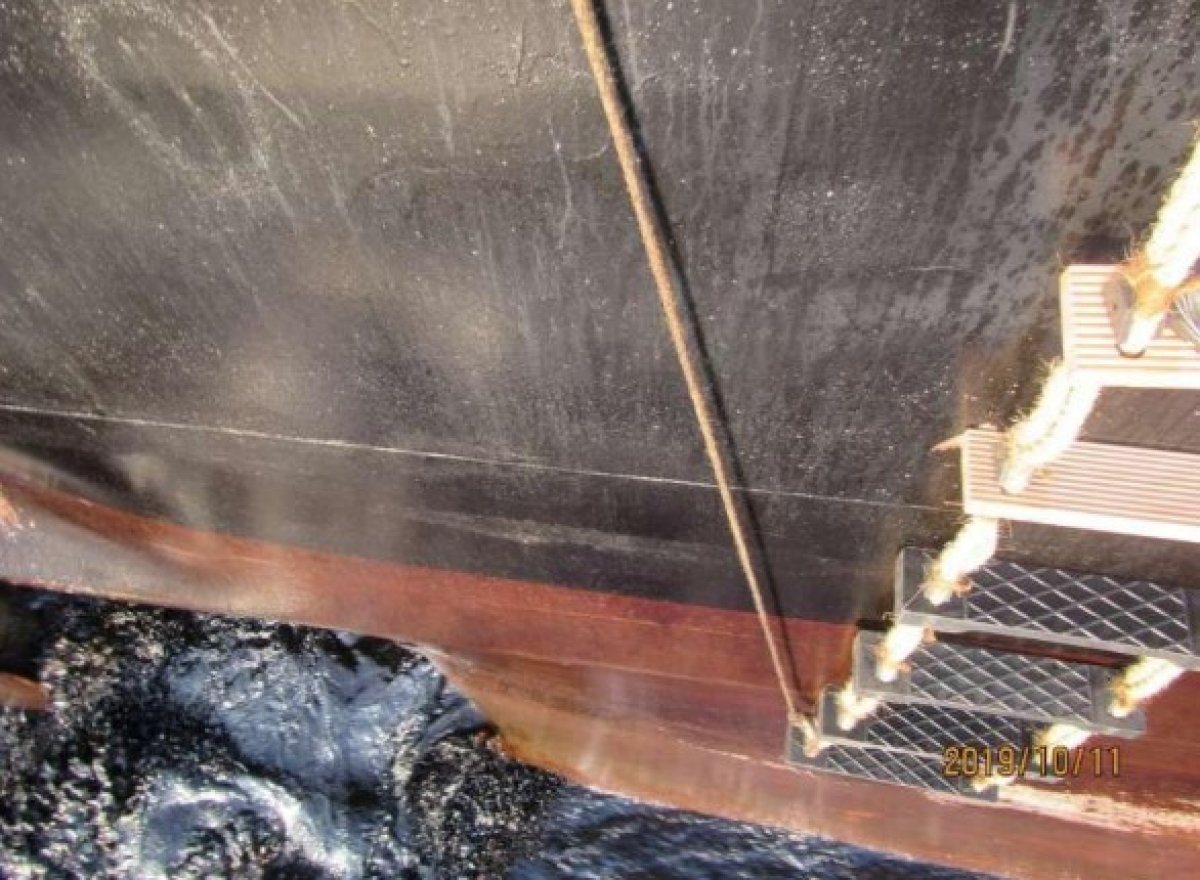 Tension between Saudi Arabia and Iran has mounted recently after attacks on two oil facilities of Aramco, an attack for which Riyadh and Washington held Tehran responsible, which the Islamic Republic has denied. 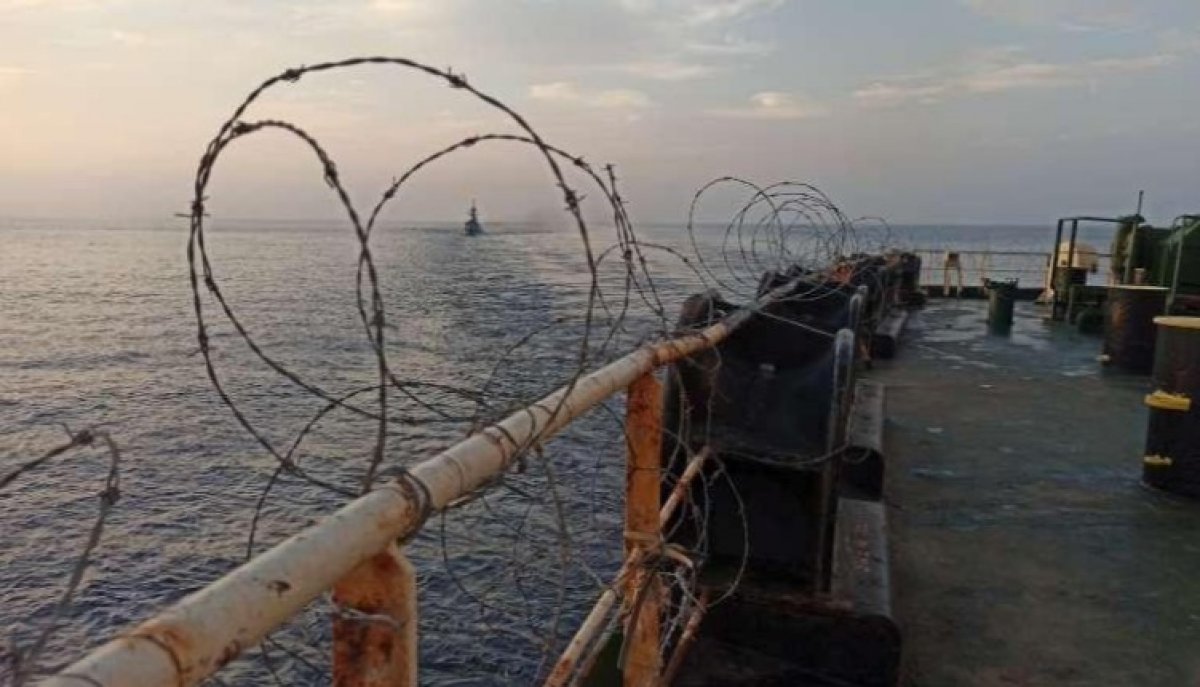