Iran issued an arrest warrant for Trump and a group of other officials it said was involved in the US drone strike that killed Qassem Soleimani.

Iran has issued an arrest warrant for US President Donald Trump and 35 others over the killing of top general Qassem Soleimani and has asked Interpol for help, Tehran prosecutor Ali Alqasimehr said on Monday, according to the Fars news agency

The United States killed Soleimani, leader of the Revolutionary Guards’ Quds Force, with a drone strike in Iraq on Jan. 3. Washington accused Soleimani of masterminding attacks by Iranian-aligned militias on US forces in the region. 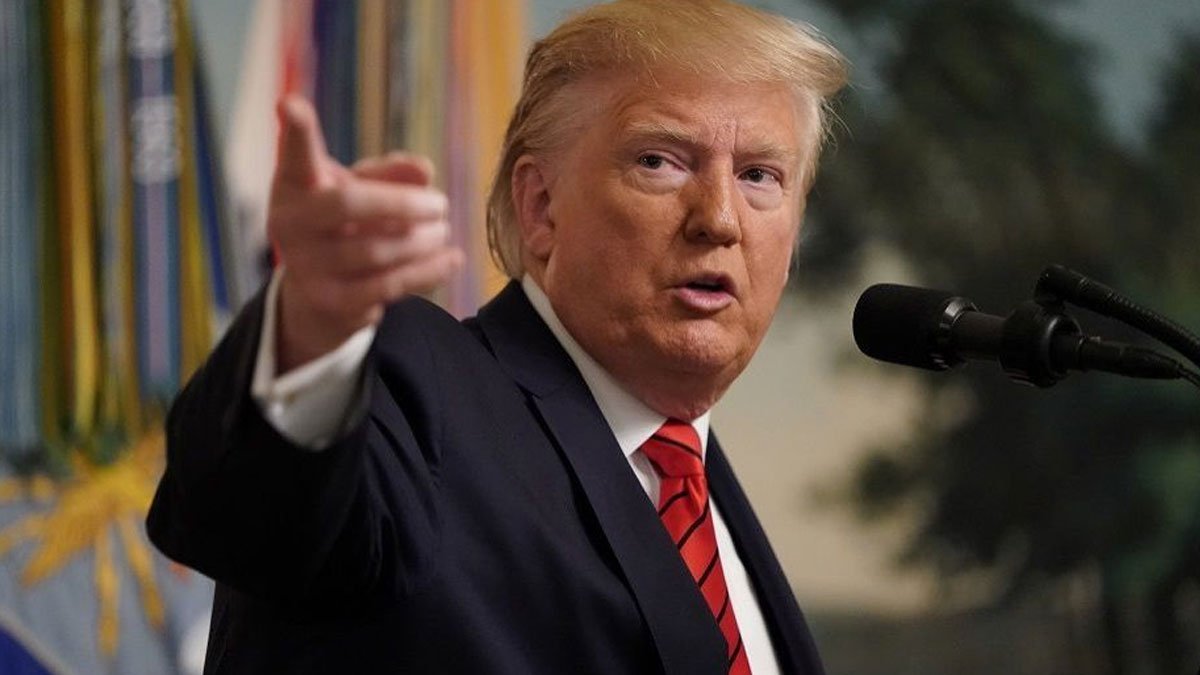 Alqasimehr said the warrants had been issued on charges of murder and terrorist action. He said Iran had asked Interpol to issue a “red notice” for Trump and the other individuals the Islamic Republic accuses of taking part in the killing of Soleimani. 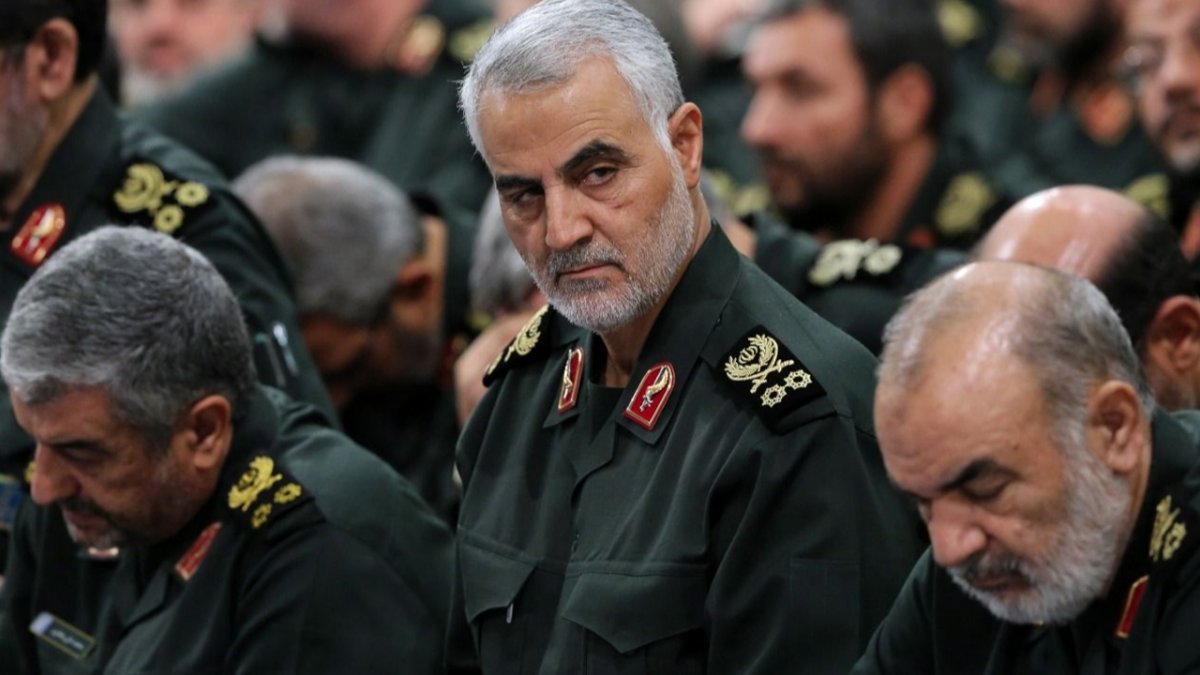 Alqasimehr said the group included other US military and civilian officials but did not provide further details. He said Iran would continue to pursue the matter after Trump’s time in office ends.

The killing of Soleimani brought the United States and Iran to the brink of armed conflict after Iran retaliated by firing missiles at American targets in Iraq several days later.