The aviation body expects air traffic in 2020 will slip 66% compared to 2019, with December demand down 68 percent.

Airline industry revenues are expected to fall 46% in 2021 compared to 2019, the last year before the pandemic, according to a leading trade group.

The figure was $838 billion last year, according to a statement from the Geneva-based International Air Transport Association (IATA) late Tuesday.

Stressing that previous analyses said 2021 revenues would be down around 29 percent from last year, the group said demand recovery was delayed due to the prolonged effects of the coronavirus pandemic.

Alexandre de Juniac, the association’s CEO, painted a bleak picture, saying the fourth quarter of this year will be "extremely difficult."  "There is little indication the first half of 2021 will be significantly better, so long as borders remain closed and/or arrival quarantines remain in place," he added. 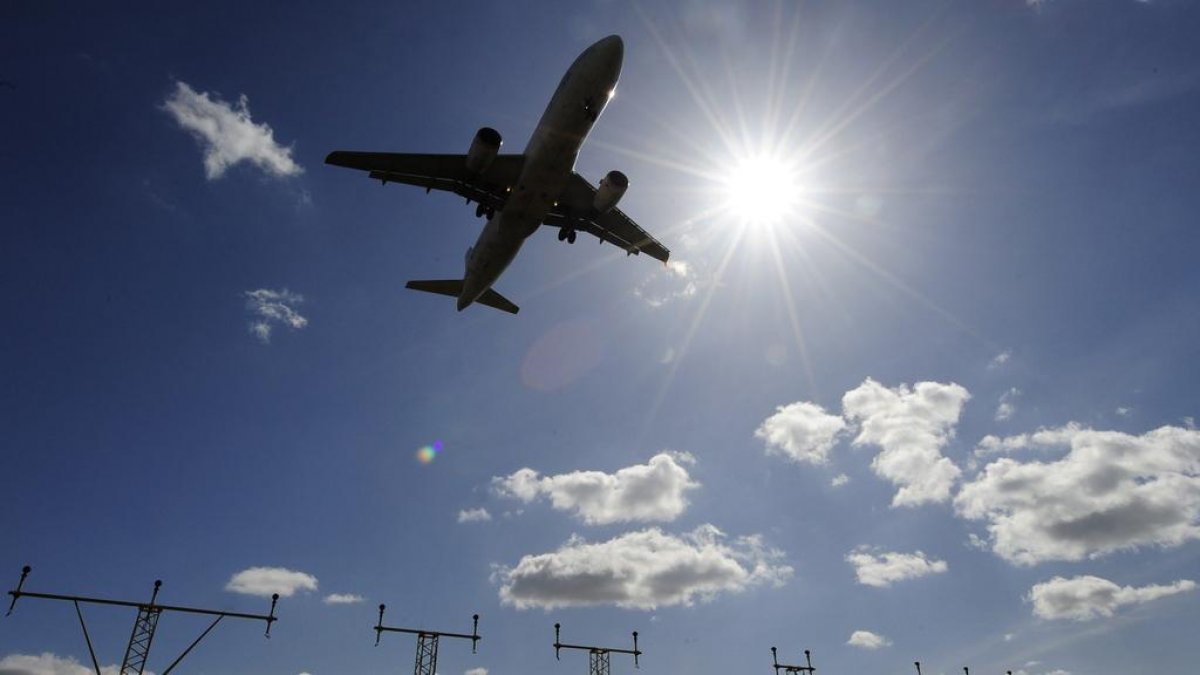 Warning that some 1.3 million airline jobs are at risk unless governments act quickly, Juniac said lack of action would "have a domino effect, putting 3.5 million additional jobs in the aviation sector in jeopardy, along with a total of 46 million people in the broader economy whose jobs are supported by aviation."