Indonesians to vote on April 17 in general election

More than 192 million Indonesians will head to the polls on April 17 to cast their votes.

THE INDONESIAN PEOPLE ARE AT THE POLLS ON APRIL 17

The presidential race is set to be a rematch between incumbent President Joko Jokowi Widodo, 57, from the Indonesian Democratic Party Struggle (PDI-P) and former general Prabowo Subianto, 67, from the Great Indonesia Movement Party (Gerindra). The two first ran against each other in the 2014 presidential election, when Prabowo lost by six percentage points to Jokowi. 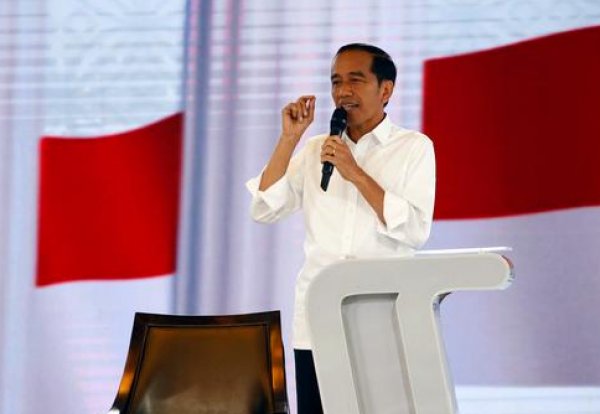 A total of 16 political parties will be competing on the legislative ballot, where a coalition of eight parties are endorsing Jokowi aside from his own PDI-P, against five others supporting Prabowo. In addition, four independent regional parties will compete from the autonomous northwestern Aceh Province. 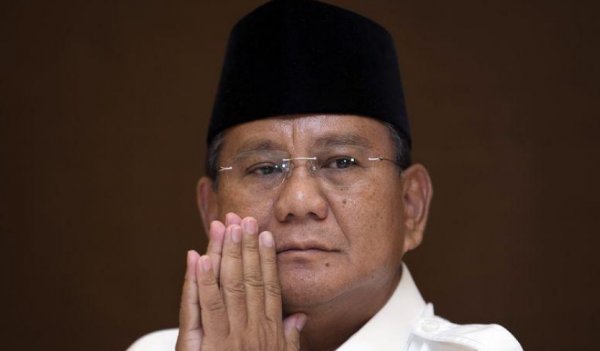 Djayadi Hanan, a political observer from Paramadina University, said the 16 parties that will compete in the legislative elections reflected different groups in Indonesian society. He said a number of Islam-based parties could be identified and that these garnered around 30%-35% of the total vote, based on previous elections.

The second group, known as the "open nationalist parties", garnered around 60% of the total vote with parties that are not affiliated with any single group or class.