According to the country's official data, July exports grew 14.33% from June to $13.73 billion, though were 9.90% below the value of shipments in the same month last year.

Indonesia posted its biggest trade surplus in nine years in July, as exports improved while domestic demand for imports remained subdued amid the coronavirus pandemic, data from the statistics bureau showed on Tuesday.

Southeast Asia’s largest economy reported a $3.26 billion surplus in July, the bureau said, the biggest since August, 2011, according to Refinitiv Eikon data.

By value, exports were the highest since March. Statistics bureau chief Suhariyanto attributed this to sales of agricultural products like palm oil, herbs and birds nests, and despite weaker exports of coal, rubber and oil and gas. Imports plunged 32.55% on an annual basis to $10.47 billion, steeper than the 22.48% fall expected in the poll. 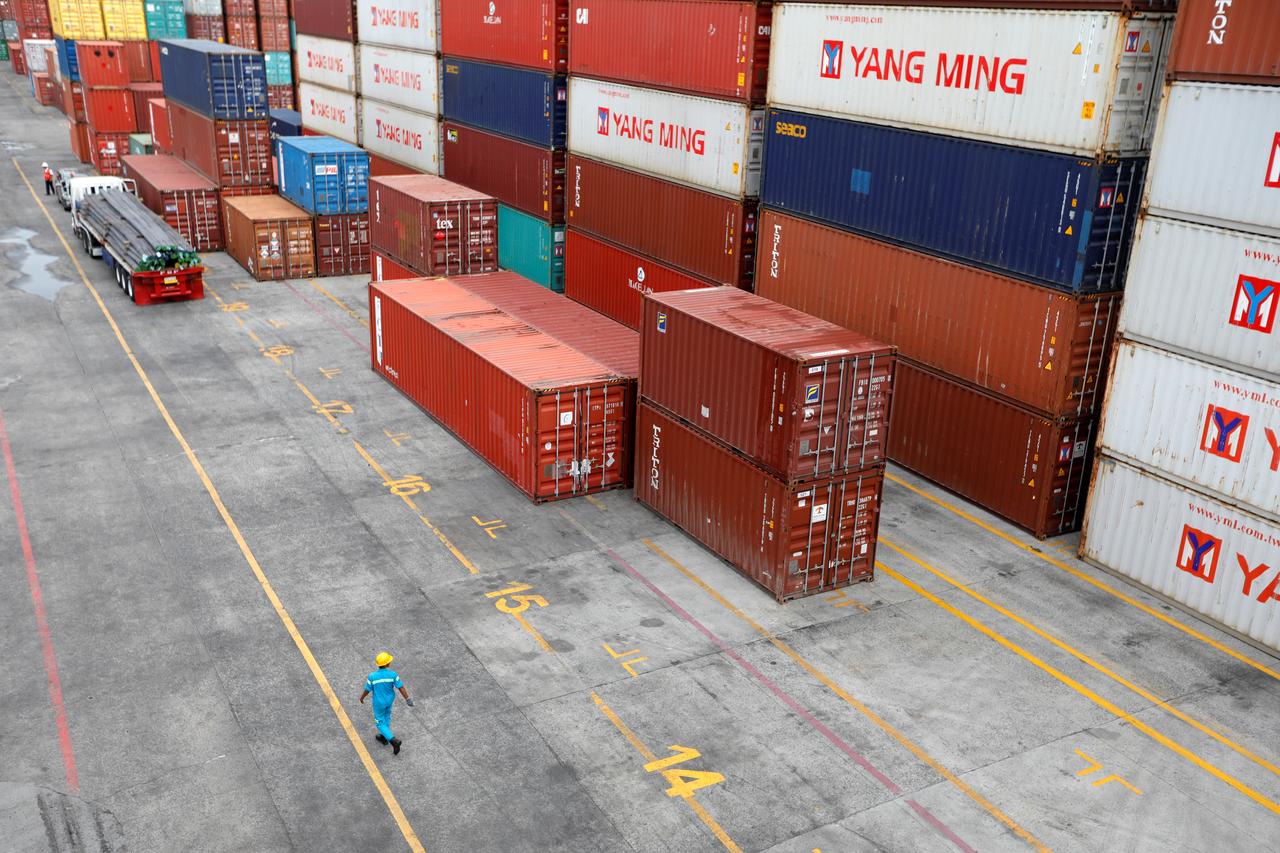 The data indicates the potential for a further narrowing of the current account deficit for the rest of the year, even after it significantly narrowed in the first half due to the pandemic.

Central bank data earlier on Tuesday showed Indonesia’s current account gap in April-June was equal to 1.2% of GDP, less than half the deficit in the same period in 2019.