Indonesian authorities warned on Wednesday of “extreme weather and high waves” around the erupting Anak Krakatau volcano, urging people to stay away from the coast.

Clouds of ash spewed from Anak Krakatau, almost obscuring the volcanic island where a crater collapse at high tide on Saturday sent waves up to 5 meters (16 feet) high smashing into the coast on the Sunda Strait, between Java and Sumatra islands. 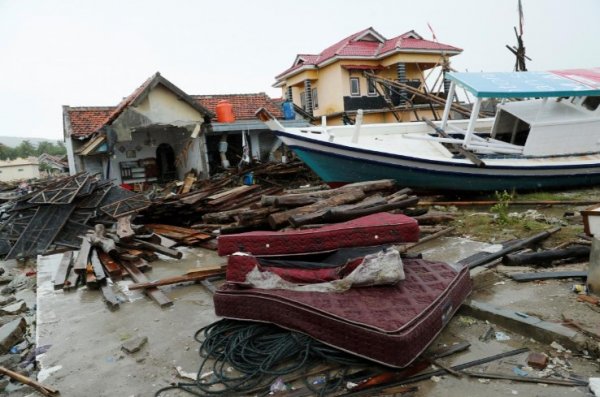 Indonesia’s meteorology agency (BMKG) said late on Tuesday the rough weather around the volcano could make its crater more fragile. 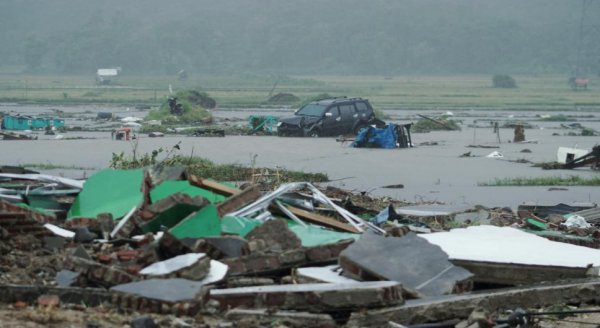 “We have developed a monitoring system focused specifically on the volcanic tremors at Anak Krakatau so that we can issue early warnings,” said BMKG head Dwikorita Karnawati, adding that a two-kilometer exclusion zone had been imposed. 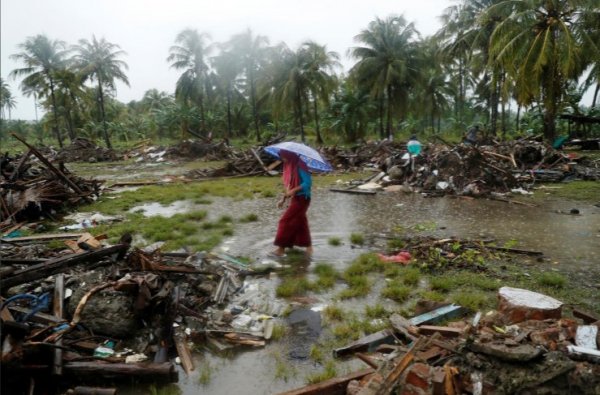 The confirmed death toll is 429, with at least 154 people missing. More than 1,400 people were injured and thousands of people have moved to higher ground.