Indonesia’s Lion Air announced Wednesday it will temporarily suspend all its flights to China as of Feb. 1.

Indonesia on Sunday evacuated 238 of its citizens from Wuhan, China, the epicenter of the coronavirus outbreak.

According to local media, the Batik Air commercial aircraft, carrying citizens from Wuhan, landed at the Hang Nadim Airport in Indonesia’s Batam Island on Sunday.

"HEALTH CONDITIONS OF ALL EVACUATED CITIZENS ARE GOOD"

Four citizens, on their own will, refused to return, while three were not allowed because of their health conditions, said Terawan Agus Putranto, the Indonesian health minister. 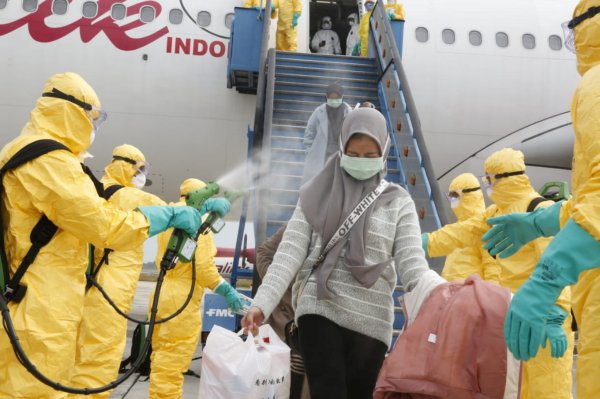 The evacuees will be taken to Indonesia’s Riau Islands province temporarily via three military aircrafts after Batam island, Putranto said, adding they will be quarantined for 14 days in a military hospital. 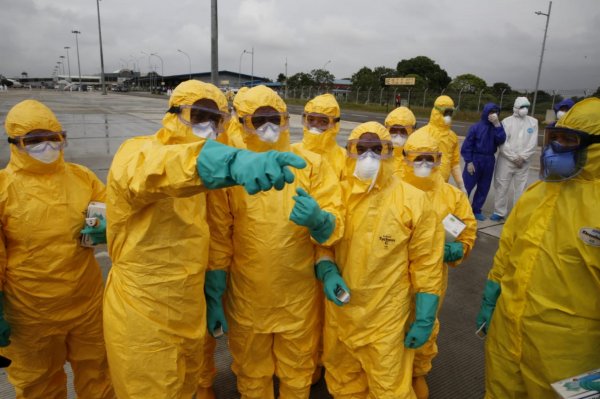 The country's Foreign Minister Retno Marsudi also expressed his appreciation for the successful completion of the evacuation process. 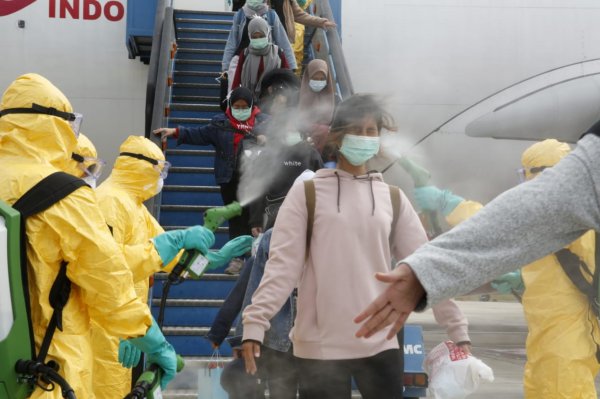 The coronavirus, so named because under the microscope it resembles a crown, has killed at least 304 people in China and one in the Philippines.