The country's first vaccine got the approval for human trials from the country’s drug regulator, as the number of coronavirus-related cases and deaths continues upward.

Bharat Biotech’s coronavirus vaccine has been approved for human trials, making it India’s first domestic candidate to get the green light from the government’s drug regulator as cases surge in a country with more than 1.3 billion people.

TRIALS WILL START IN JULY

The Drug Controller General of India has approved the company’s application to conduct a Phase I and II clinical trial of Covaxin, which was developed along with the Indian Council of Medical Research’s National Institute of Virology, the company said in a statement on Monday.

Human clinical trials are scheduled to start across the country in July for the vaccine, which was developed and manufactured in Bharat Biotech’s facility at Genome Valley in Hyderabad, India. 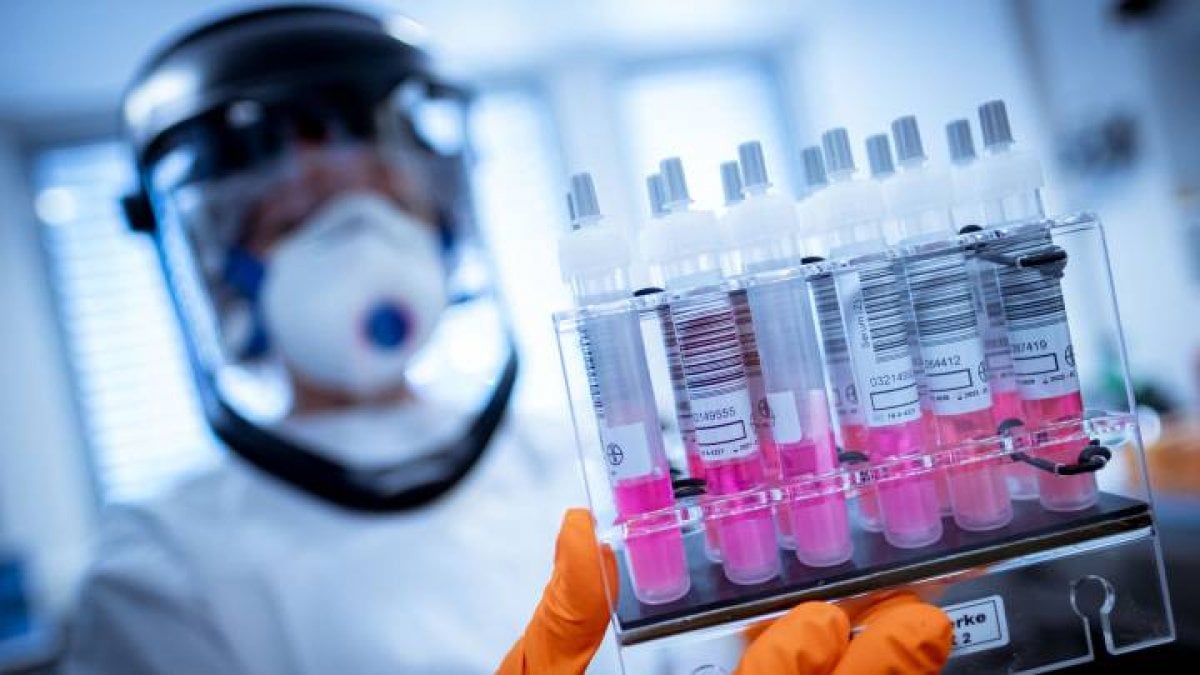 India, which lags only the United States, Brazil and Russia in total cases, reported close to 20,000 new infections on Monday, according to data from the country’s federal Health Ministry.

More than 16,000 people have died from the disease since the first case in India in January — low when compared to countries with similar numbers of cases. But experts fear hospitals in the densely populated nation will be unable to cope with a steep rise in cases. 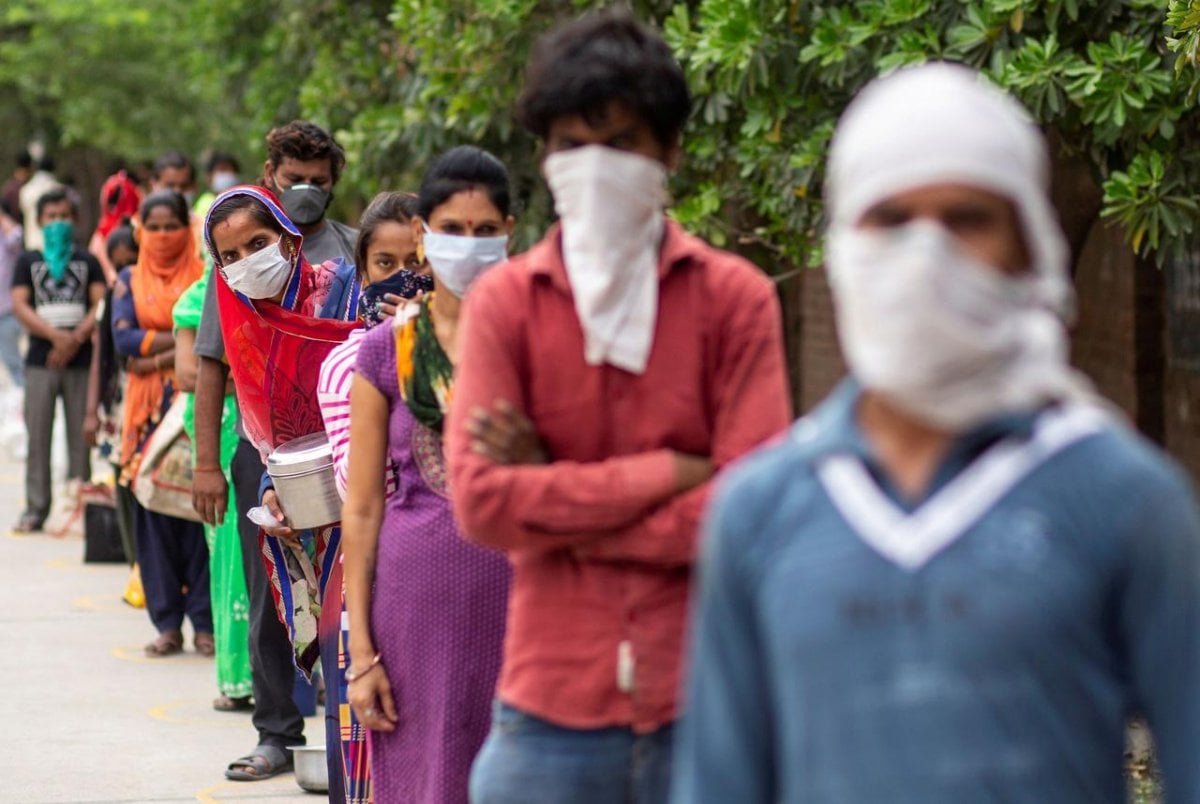 No vaccine has yet been approved for commercial use against the illness caused by the new coronavirus, but over a dozen vaccines from more than a 100 candidates globally are being tested in humans.