India’s coronavirus caseload topped 7 million on Sunday when the health ministry reported 74,383 new infections in the previous 24 hours, with a rise in infections in southern states offsetting a drop in western regions.

INDIA IS THE SECOND WORST-HIT COUNTRY ACROSS WORLD

India added a million cases in just 13 days, according to a Reuters tally of government data, and it has the second-highest number of infections, behind the United States which is approaching the 8 million mark.

The southern state of Kerala, which won praise for its early handling of the coronavirus pandemic, on Saturday reported 11,755 new cases, the highest in the country. 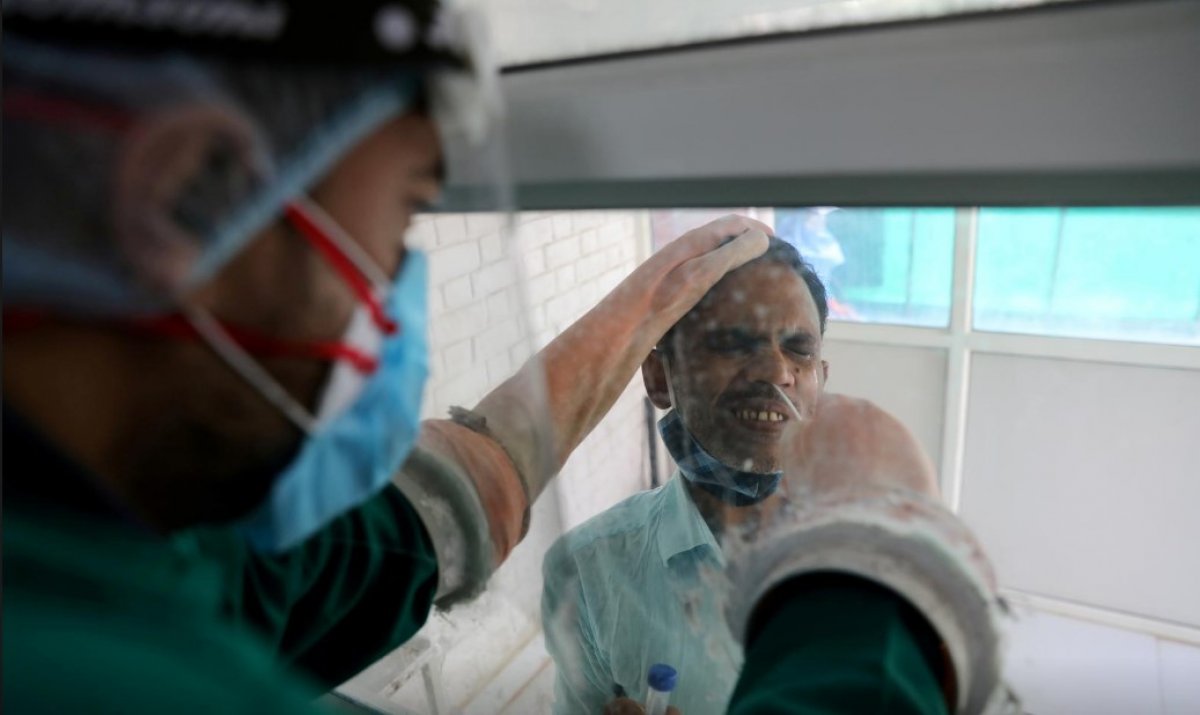 Neighbouring Karnataka and its capital Bengaluru, where many software companies are based, has also been struggling to contain the spread of virus.

Prime Minister Narendra Modi’s government, faced with a collapsing economy after imposing a tough lockdown to try to stem the spread of the virus in late March, is pushing ahead with a full opening of the country just before the festival season. 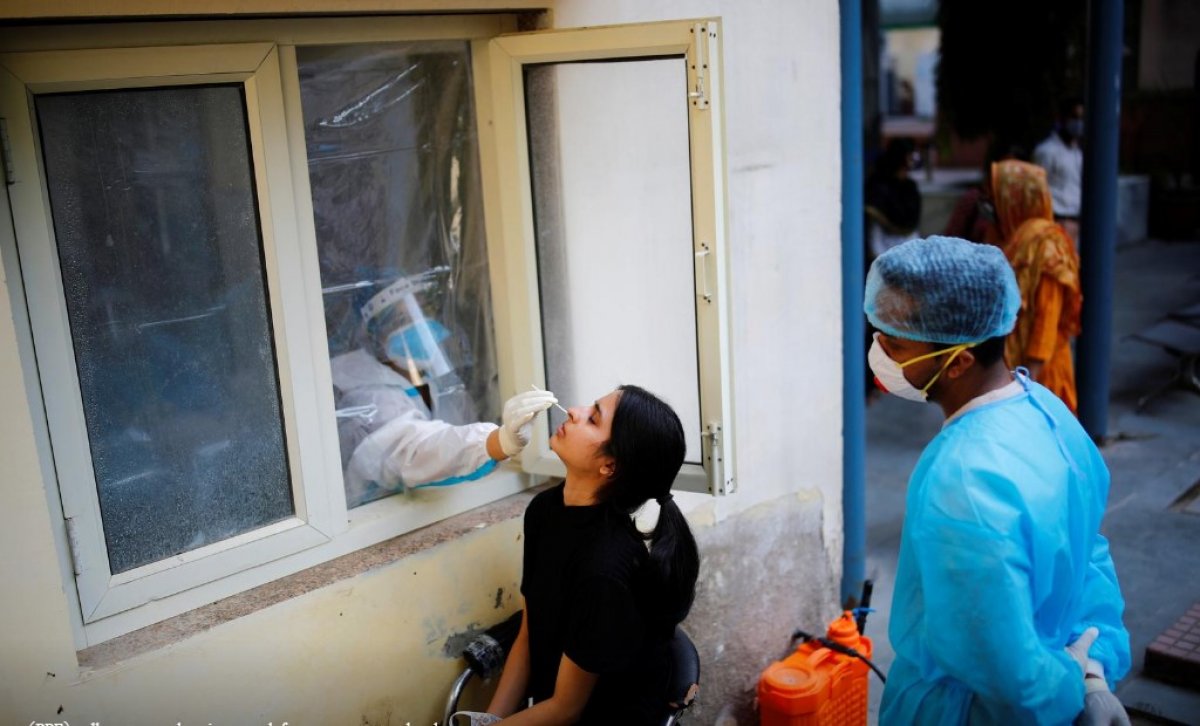 But India’s festival season, which climaxes in October and November with the popular Hindu celebrations of Dussehra and Diwali, poses additional challenges, as officials try to dampen the usual large public celebrations and cross-country travel.

Typically the festival season brings a big increase in consumer spending, and the more sombre atmosphere this year will further dampen an economy that contracted by almost a quarter in the three months to June - the worst figure on record.