India scrapped a $500 million deal for the purchase of anti-tank missiles from Israel's state-run Rafale Advanced Defense Systems after DRDO promises to deliver Indian made an alternative.

"IT CAN DEVELOP SIMILAR SYSTEMS AT A LOWER PRICE"

Government officials associated with the deal told the Indian Express that the decision was taken after indigenous developer Defence Research & Development Organisation (DRDO) convinced New Delhi that it can develop similar missile systems at a lower price.

DRDO’s effort in creating a man-portable anti-tank guided missile (MPATGM) was “progressing fast”, the report cited the officials. It also went on mention that the company successfully test-fired the missile system last September and claimed it could deliver the missile system to the Indian Army within two years. 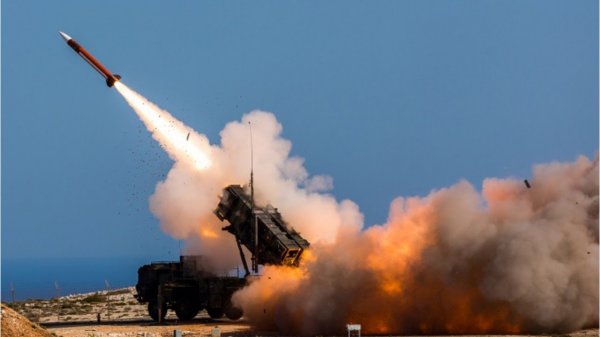 The deal to purchase 321 Spike launchers and 8,356 missiles from Israeli defense contractor Rafael Advanced Defence Systems were first struck in October 2014. Rafael had opened a production facility in India with its local partner, the Kalyani Group.

In December 2017, New Delhi canceled the deal in favor of the local company. However, the deal was re-authorized in January 2018 following Israeli Prime Minister Benjamin Netanyahu's official visit to India.