A recent report released last week said it sees no locus standi for a foreign government to pronounce on the state of its citizens’ constitutionally protected rights.

India on Sunday rejected a US State Department’s annual report on religious freedom that raised questions about the government’s inability to curb violent attacks on the country’s minority Muslims.

Preparing for a visit by US Secretary of State Mike Pompeo on Tuesday, India’s foreign ministry issued a stiff rejoinder to the US criticism.

"India is proud of its secular credentials, it’s status as the largest democracy and a pluralistic society with a longstanding commitment to tolerance and inclusion," Raveesh Kumar, the ministry’s spokesman, said in a statement. 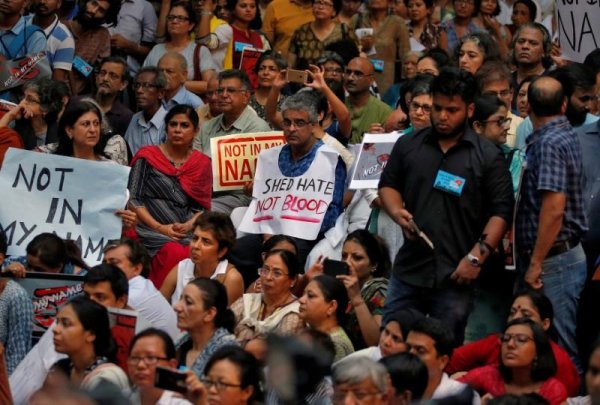 "GOVERNMENT FAILED TO STOP THE ATTACKS"

"We see no locus standi for a foreign entity to pronounce on the state of our citizens’ constitutionally protected rights," Kumar said.

The US State Department report examined attacks on minorities during 2018. "Mob attacks by violent extremist Hindu groups against minority communities, especially Muslims, continued throughout the year amid rumors that victims had traded or killed cows for beef," the report said. 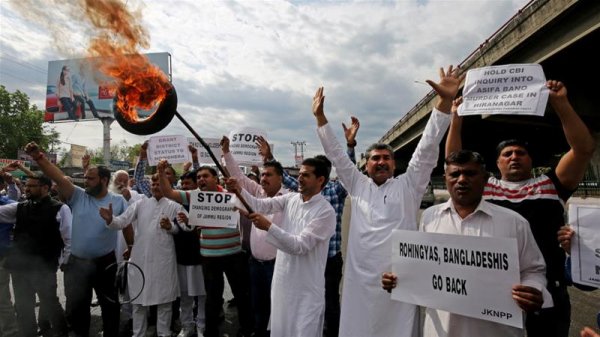 It also noted reports by non-governmental organizations that the government sometimes failed to act on mob attacks on religious minorities, marginalized communities, and critics of the government.

While in New Delhi, Pompeo is expected to hold talks aimed at laying the ground for a meeting between US President Donald Trump and Modi during a Group of 20 summit in Japan later next week.