Passengers taking the trains that will start up on Tuesday will have to wear masks and undergo screening at the stations, a government official said.

India announced a limited re-opening of its giant rail network beginning on Tuesday after a nearly seven-week lockdown, despite also reporting its biggest single-day jump in coronavirus cases.

THE RAIL NETWORK CARRIES OVER 20 MILLION PEOPLE EACH DAY

Prime Minister Narendra Modi has faced increasing calls to end his government’s stringent lockdown of the nation’s 1.3 billion population, with political parties, businesses and citizens saying the containment measures have destroyed the livelihoods of millions that rely on daily wages for sustenance. 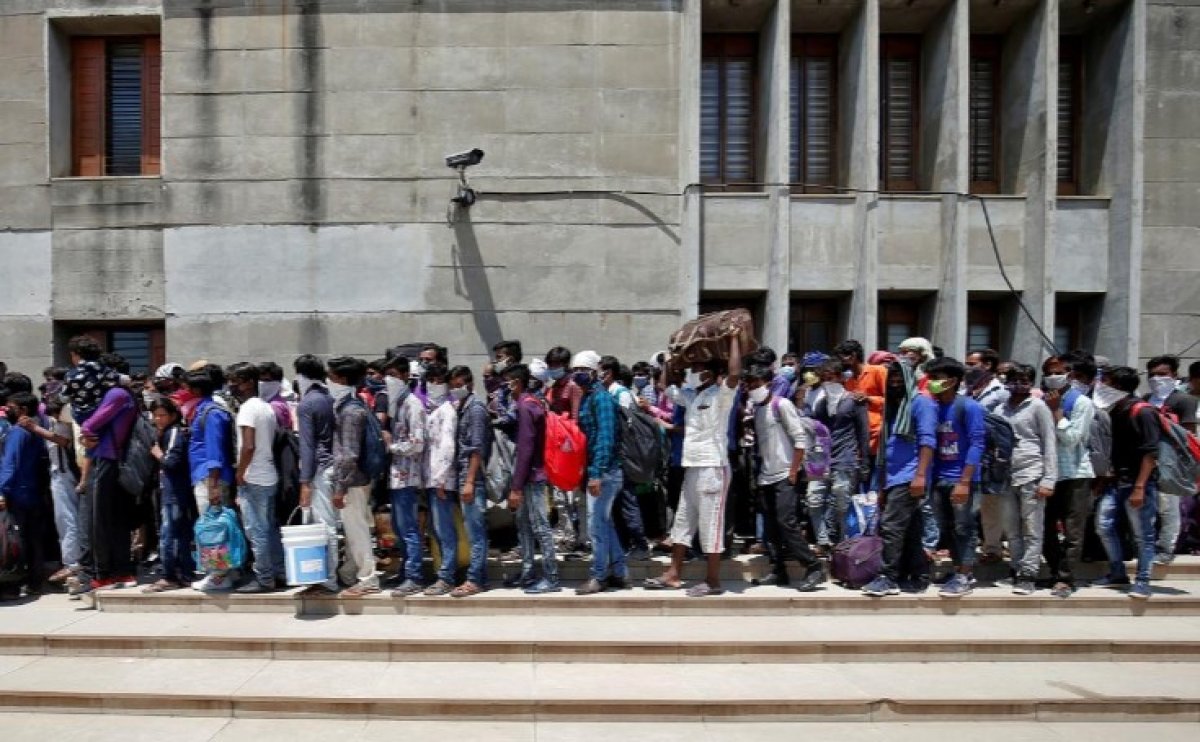 The shutdown, which has been repeatedly extended to stave off a surge in infections, is in force until May 17. Ahead of that, though, the railway ministry said it would gradually restart passenger services with 15 trains from Tuesday, connecting Delhi to Mumbai, Chennai, Bengaluru, Kolkata and other big cities. 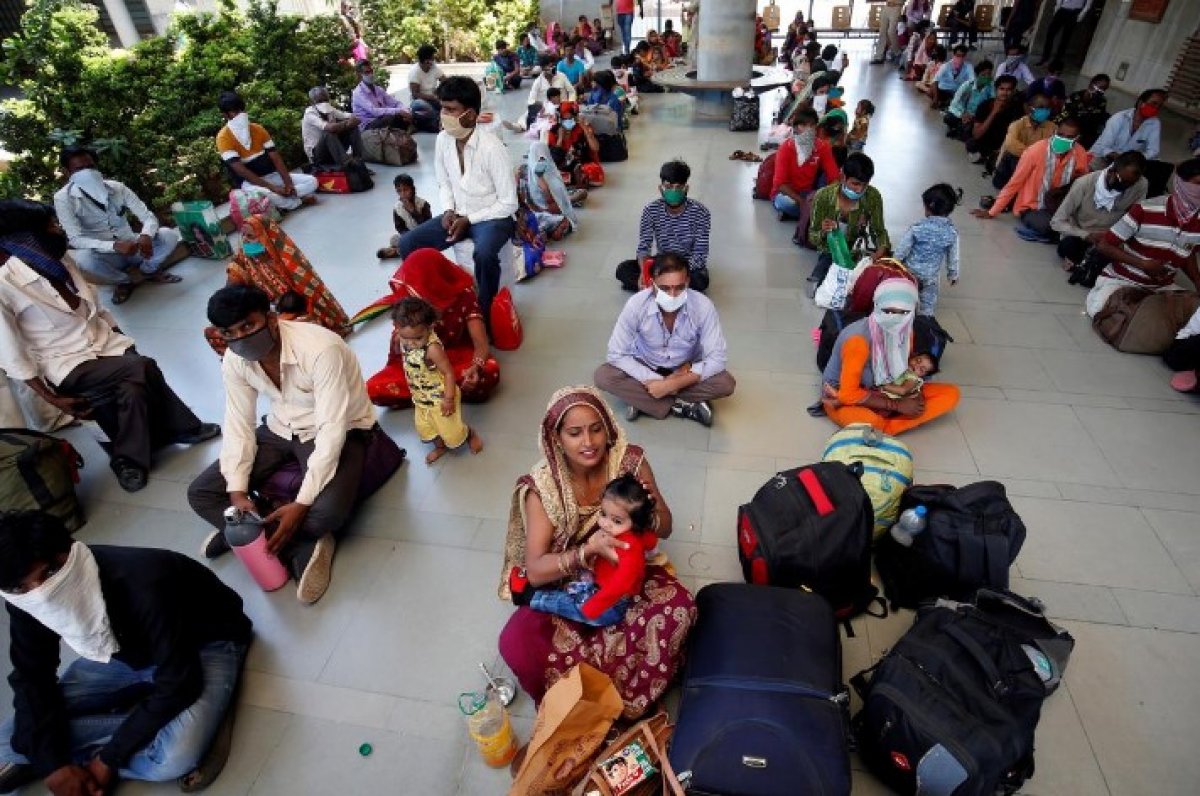 “Thereafter, Indian Railways shall start more special services on new routes,” the government said in a statement. The rail network, among the world’s largest, carries over 20 million people each day and is the lifeline for people living in far flung corners of the country.

The announcement late on Sunday of the restart of some train service came on the same day India’s coronavirus infections jumped by 4,214, the most ever, to 67,152.