India moves to remove all special provisions to Kashmir

India on Monday scrapped the special provision granted to disputed region of Jammu and Kashmir. 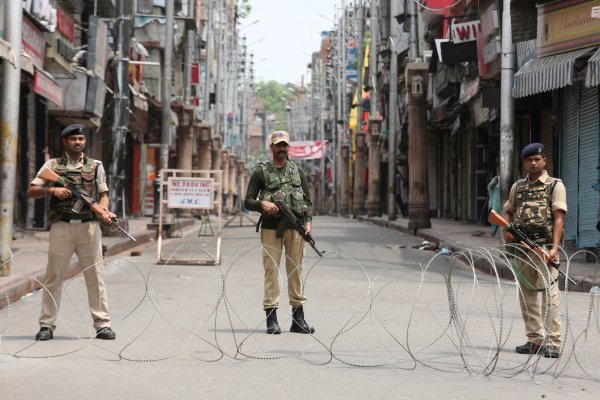 JAMMU AND KASHMIR IS DIVIDED IN TWO ADMINISTERED REGIONS

Further, the minister also introduced another bill that the Indian administered Jammu and Kashmir is divided in two centrally administered regions. The two units, which will be called "union territories", will be ruled by two lieutenant governors. Since 1947, the Muslim majority Jammu and Kashmir enjoyed special provisions to enact its own laws.

The special provision also protected its citizenship law that disallowed outsiders to settle and own land in the territory. The proposed legislation was tabled in the parliament along with an official order issued by President Ram Nath Kovind which said the constitutional changes will be enforced immediately. 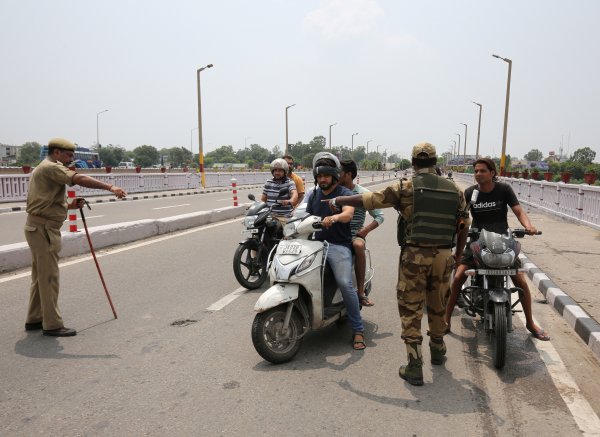