India elections: Polls close in the third phase of voting

Polls have closed in the third phase of India's general election amid a heightened security presence in parts of Indian-administered Kashmir.

The polls closed with 64.7% turnout in the third phase of India’s general elections on Tuesday, the election commission said.

THE VOTING PROCESS IS OVER

Voter in a total of 116 parliamentary constituencies spread across 13 states and two union territories went to the ballot boxes. West Bengal recorded the highest turnout with 79.36%, while Jammu and Kashmir posted only 13.61% turnout, according to the figures compiled by the election commission. 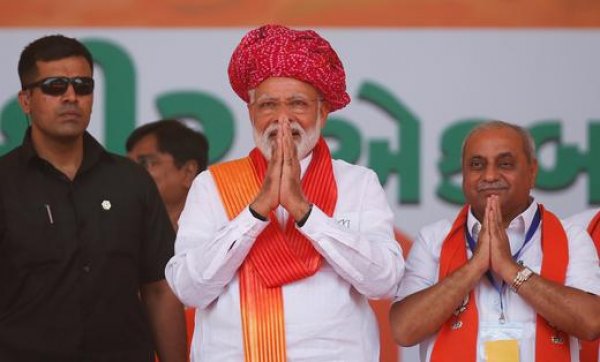 The ruling right-wing Hindu nationalist Bharatiya Janata Party (BJP) is the biggest contender in the elections, with current Prime Minister Narendra Modi seeking a second term. Modi cast his vote in his home state of Gujarat, where all 26 constituencies went to the polls, while the number was 20 in the Kerala state. 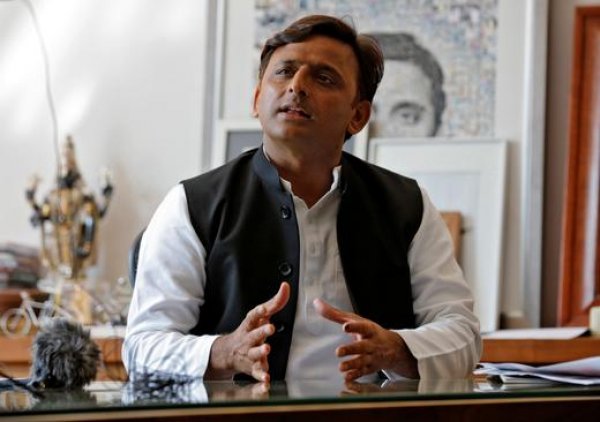 Akhilesh Yadav, the leader of the regional party in the Uttar Pradesh state, claimed that electronic voting machine across the country are "malfunctioning or voting for the BJP". Meanwhile, the local media reported incidents of violence at some polling stations. 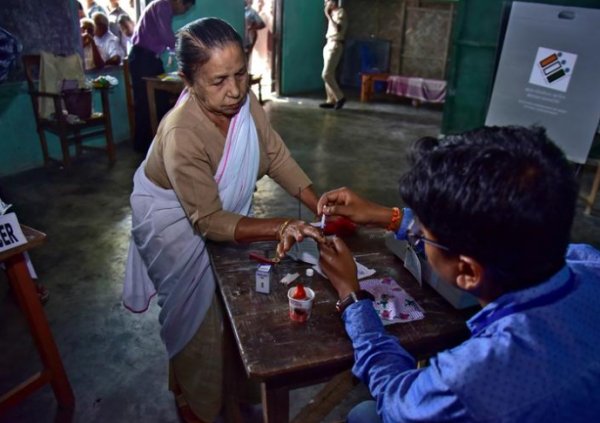 According to the Times of India, a voter was killed waiting in a queue in West Bengal when a clash broke out between the main opposition Indian National Congress and Trinamool Congress, the ruling party of West Bengal. 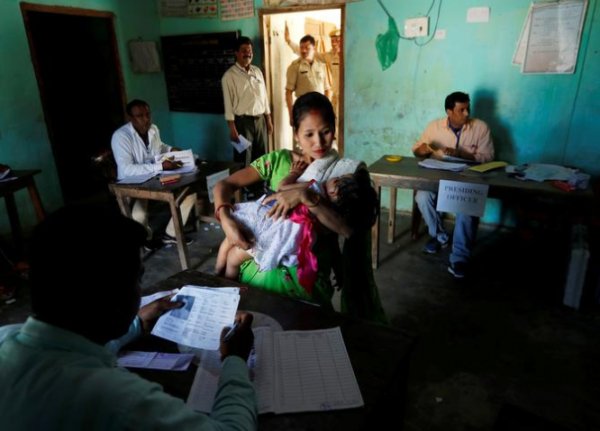 With the world’s largest electorate nearly 900 million the elections in India is being held in seven phases through May 19. The counting will be held on May 23, and the results are expected to be announced the same day.