The pictures showed movement at the Yongbyon site which could indicate the reprocessing of radioactive material.

Satellite images from last week show movement at North Korea’s main nuclear site that could be associated with the reprocessing of radioactive material into bomb fuel, a US think tank said on Tuesday.

TRUMP HAS FAILED TO PERSUADE KIM

Any new reprocessing activity would underscore the failure of a second summit between Donald Trump and North Korean leader Kim Jong Un in Hanoi in late February to make progress toward North Korea’s denuclearization. 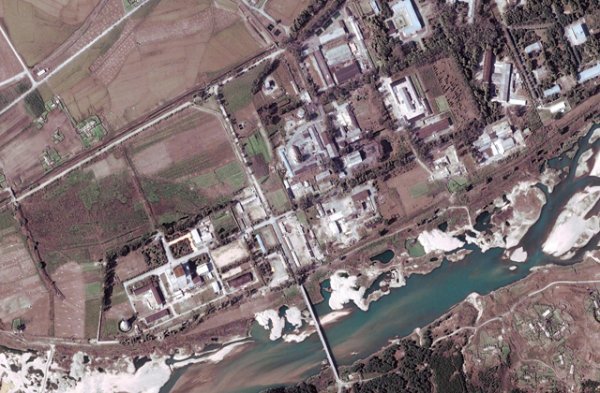 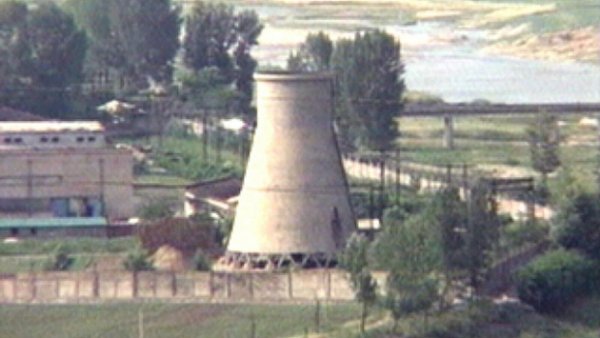 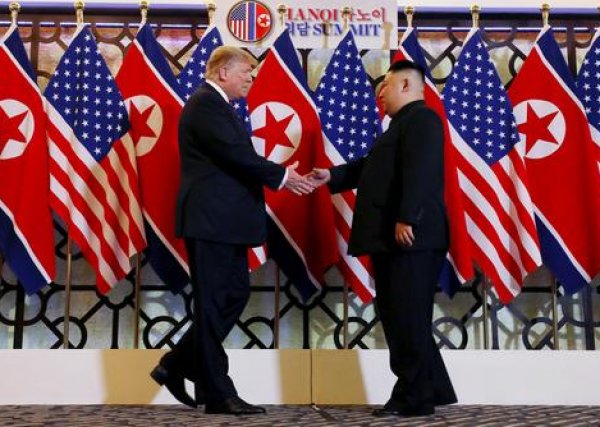 “The current activity, along with their configurations, does not rule out their possible involvement in such activity, either before or after a reprocessing campaign,”  the report added. 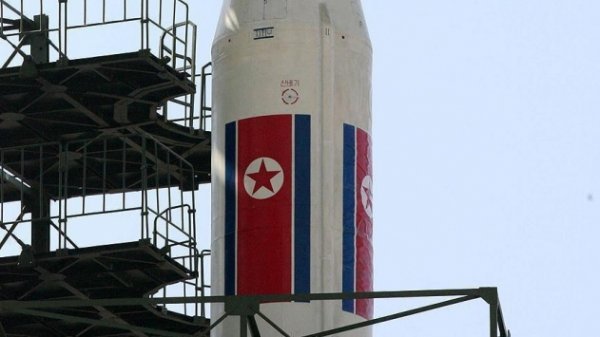 The US State Department declined to comment on intelligence matters, but a source familiar with US government assessments said that while US experts thought the movements could possibly be related to reprocessing, they were doubtful it was significant nuclear activity. 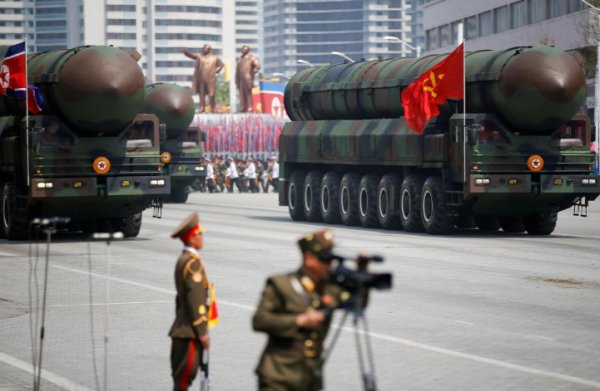 Trump has met Kim twice in the past year to try to persuade him to abandon a nuclear weapons program that threatens the United States, but progress so far has been scant. The Hanoi talks collapsed after Trump proposed a “big deal” in which sanctions on North Korea would be lifted if it handed over all its nuclear weapons and fissile material to the United States. He rejected partial denuclearization steps offered by Kim, which included an offer to dismantle Yongbyon.