The defense minister and vice president say a military council will run the country for two years.

Ibn Auf took the constitutional oath in the capital Khartoum in a ceremony presided over by Chief Justice Abdul Majid Idris which was broadcast live on state television. Kamal Abdul-Marouf Al-Mahi, chairman of the Joint Staff Command, was sworn in as deputy chairman of the council. 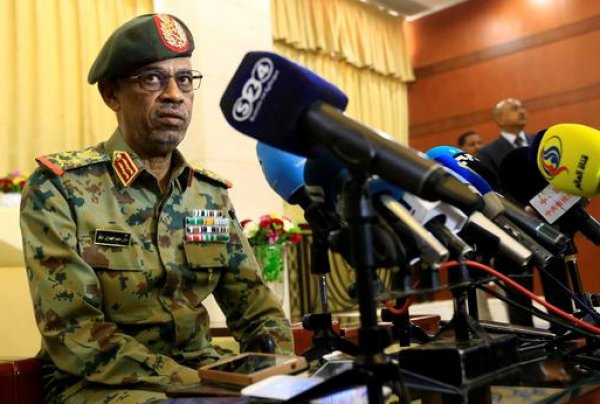 The Sudanese military earlier Thursday announced the removal of al-Bashir, who had ruled Sudan since 1989, and the imposition of a two-year "transitional phase" following mass demonstrations calling for the president to step down. 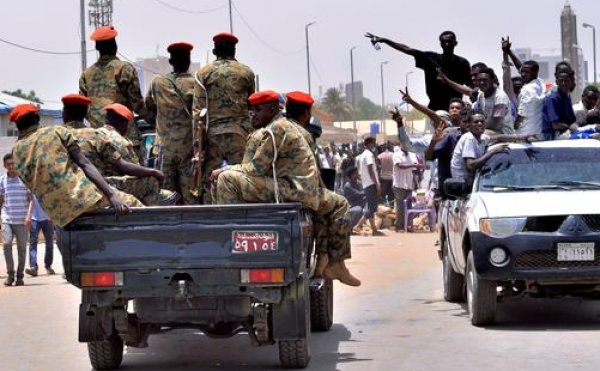 Ibn Auf also announced in a televised statement the imposition of a one-month curfew  to take effect Thursday evening along with a three-month nationwide state of emergency. He further announced the suspension of Sudan’s 2005 Constitution and the dissolution of the Sudanese presidency, parliament and council of ministers. He said a military council would be drawn up to run the country’s affairs during the post-Bashir interim phase. 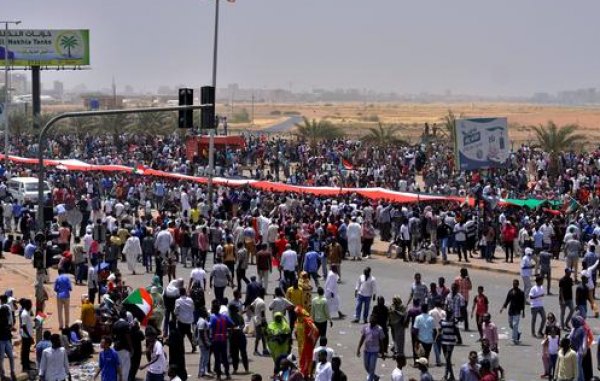 Sudanese opposition parties and professional associations voiced “total rejection” of what they described as a "military coup". Al-Bashir came to power on the back of a 1989 military coup against the democratically-elected government of Prime Minister Sadiq al-Mahdi.