IAF says it has proof that it shot down Pakistani jet

Indian Armed Forces (IAF) releases radar images to rebut Pakistan’s claim that it had not lost an F-16 during a dogfight in February.

The Indian Air Force (IAF) said Monday it has “irrefutable” evidence that one of its pilots shot down a Pakistani F-16 in February when the two nuclear-armed nations engaged in a dogfight.

“The IAF has irrefutable proof of not only the fact that an F-16 was used by the PAF on Feb. 27 but also that an IAF MiG-21 Bison shot down a PAF F-16," Air Vice Marshal RGK Kapoor said in a press briefing, referring to the Pakistan Air Force. The IAF also released radar images and graphics to rebut a statement by Pakistan that it had not lost an F-16 fighter jet in the dogfight. 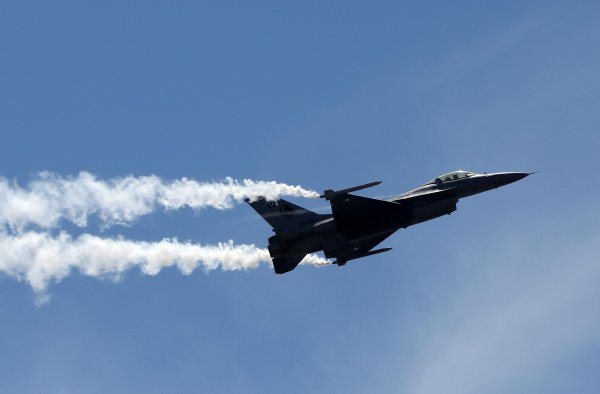 Monday’s statement came days after Washington-based publication Foreign Policy reported that US personnel had done a count of Pakistan’s F-16s and found none missing. The F-16 is manufactured by US firm Lockheed Martin. The report said the count “sheds doubt on New Delhi’s version of events, suggesting that Indian authorities may have misled the international community about what happened that day.” Pakistani officials welcomed the report while the IAF rejected it. 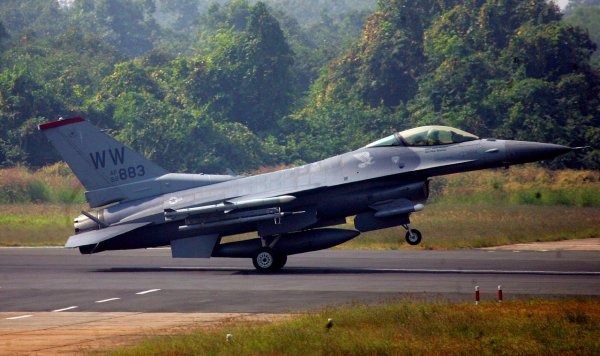 “The Indian Army posts in the vicinity of the LoC had visually sighted two separate parachutes. The first sighting was due west, in the general area of Sabz Kot, and the second was after a few minutes, southwest, in the general area of Tandar the two parachutes were seen from places at a vintage point,” said Kapoor. "The IAF has more credible information and evidence that is clearly indicative of the fact that the PAF lost one F-16 in the air action on Feb. 27. However, due to security and confidentiality concerns, we are restricting information being shared in the public domain," added Kapoor. 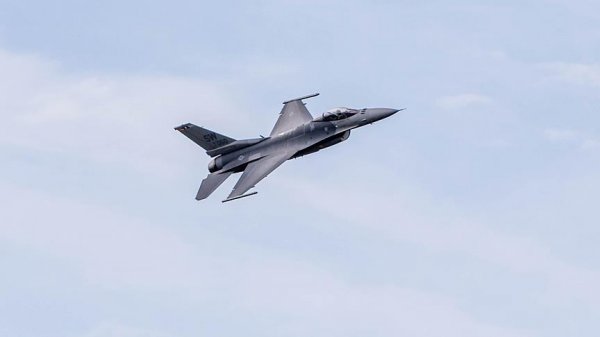 He further said that “there is no doubt that two aircraft went down one of which was the Bison of the IAF while the other was an F-16 of the PAF conclusively identified by its electronic signature and radio transcripts.”

Contradictory claims were made by Pakistan and India in the aftermath of air raids by the IAF on Feb. 27. Pakistan claimed to have shot down two Indian warplanes, while India said it had shot down a Pakistani F-16. The air raids came after India blamed Pakistan for a Feb. 14 attack in which an explosive-laden vehicle rammed into a paramilitary bus in Pulwama district of Jammu and Kashmir, killing at least 40 Indian troops. Islamabad denied the accusation.