Hundreds of thousands march in climate strikes in Montreal

Nearly half a million people have joined climate strike marches across Canada.

Friday's climate strike comes after the United Nations held an emergency climate summit on September 23. Half a million people took part in the weekly protests in Monreal.

ONE OF THE MOST CROWDED STRIKES IN CANADIAN HISTORY

During the Montreal march against climate change, Sweden activists Greta Thunberg called on Canada to protect the environment. "It is very moving to see everyone, everyone who is so passionate to march and strike," she told reporters. "It is a very good day, I would say." 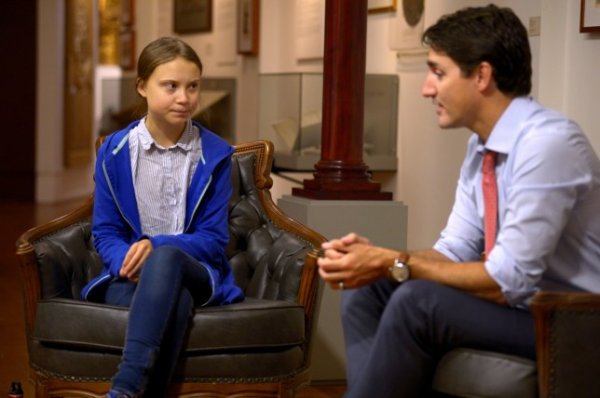 According to the organisers, half a million people gathered in Montreal alone. These figures place the Montreal event among some of the most attended environmental marches in history.

Hundreds of thousands march in climate strikes in Montreal WATCH

Some schools and universities suspended classes for the day while the city government and some businesses have encouraged staff to take the day off. 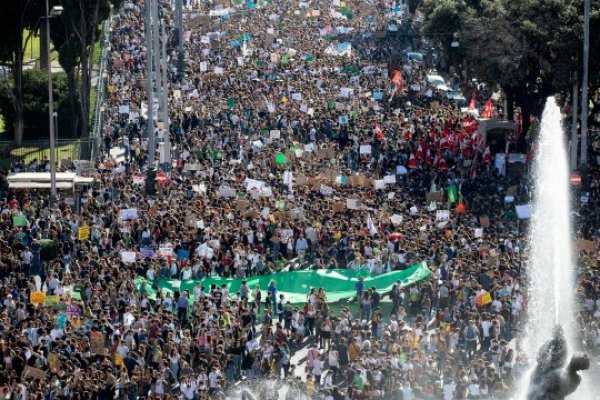 City public transit is also free for the event. 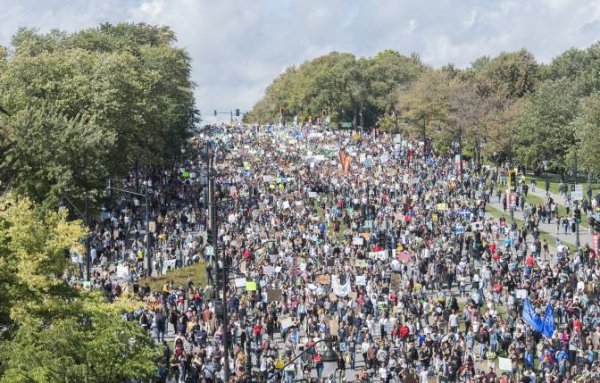 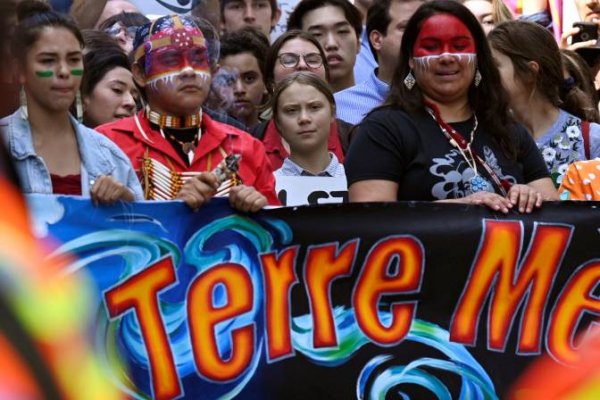 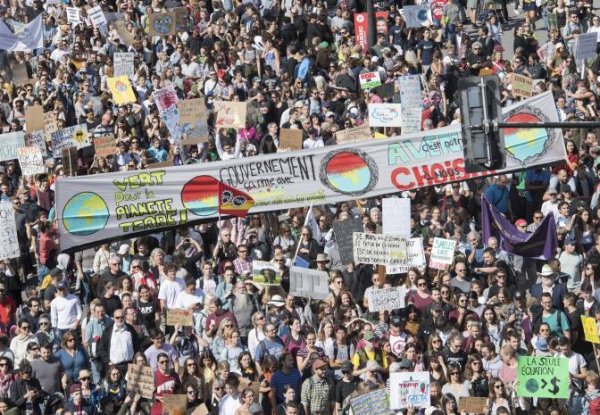