According to the police report, marijuana found hidden in sacks and drums buried in the ground.

The operation from June 25-27 took place in Turkey's southeastern province of Diyarbakır, the provincial governor's office said in a statement. The squads found the cannabis sativa roots at 26 different points. 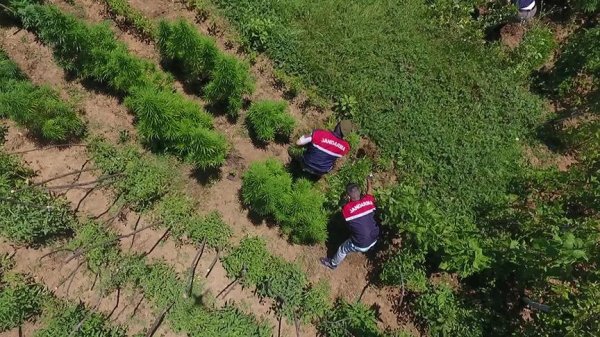 The marijuana was found in sacks hidden in bushes and drums buried in soil in Lice district of Diyarbakır.