The drones targeted Saudi Arabia's Abha International Airport, where a rebel missile left 26 civilians wounded, and the nearby city of Khamis Mushait, which houses a major airbase, the coalition said.

The group claimed to have carried out a drone attack on the same airport causing a "disruption of aviation traffic", according the Houthi-run Al-Masirah television channel.

For its part, the Saudi-led international coalition announced in a statement that "air defense systems and Saudi air forces intercepted and downed five drones" launched by the Iran-backed Houthis. 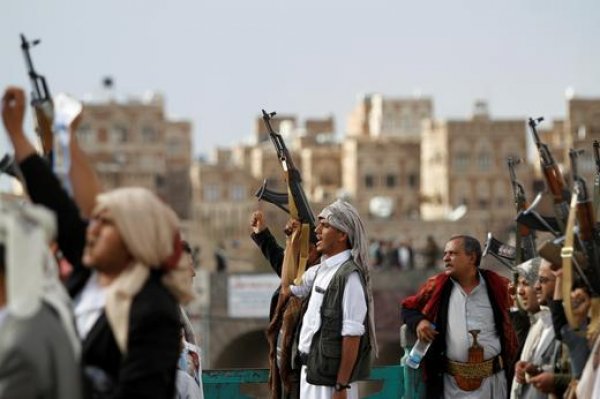 The drones were en route to Abha International Airport and the southwestern city of Khamis Mushait, the coalition said, confirming "normal" aviation movement at the airport.

On Wednesday, the Saudi-led coalition confirmed an attack by Yemeni Houthi rebels on Abha International Airport that left 26 civilians injured. 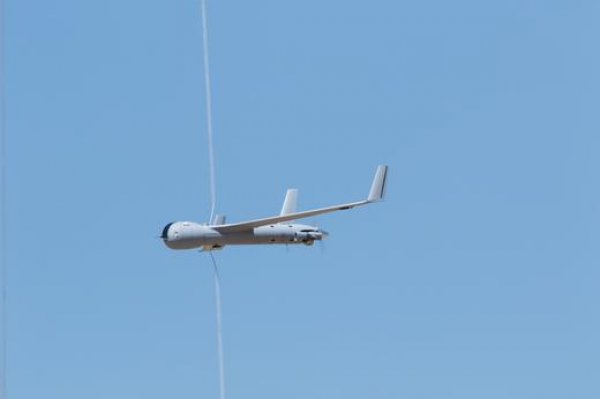