The Eurozone sees the highest decrease in household consumption due to pandemic in 1st quarter of 2020.

Household real consumption per capita in the EU decreased sharply by 2.9% in the first quarter of 2020, when the member countries implemented strong measures to stem the spread of the coronavirus, compared to the previous quarter.

The eurozone/euro area or EA19 represents member states that use the single currency -- euro -- while the EU27 includes all member countries of the bloc. 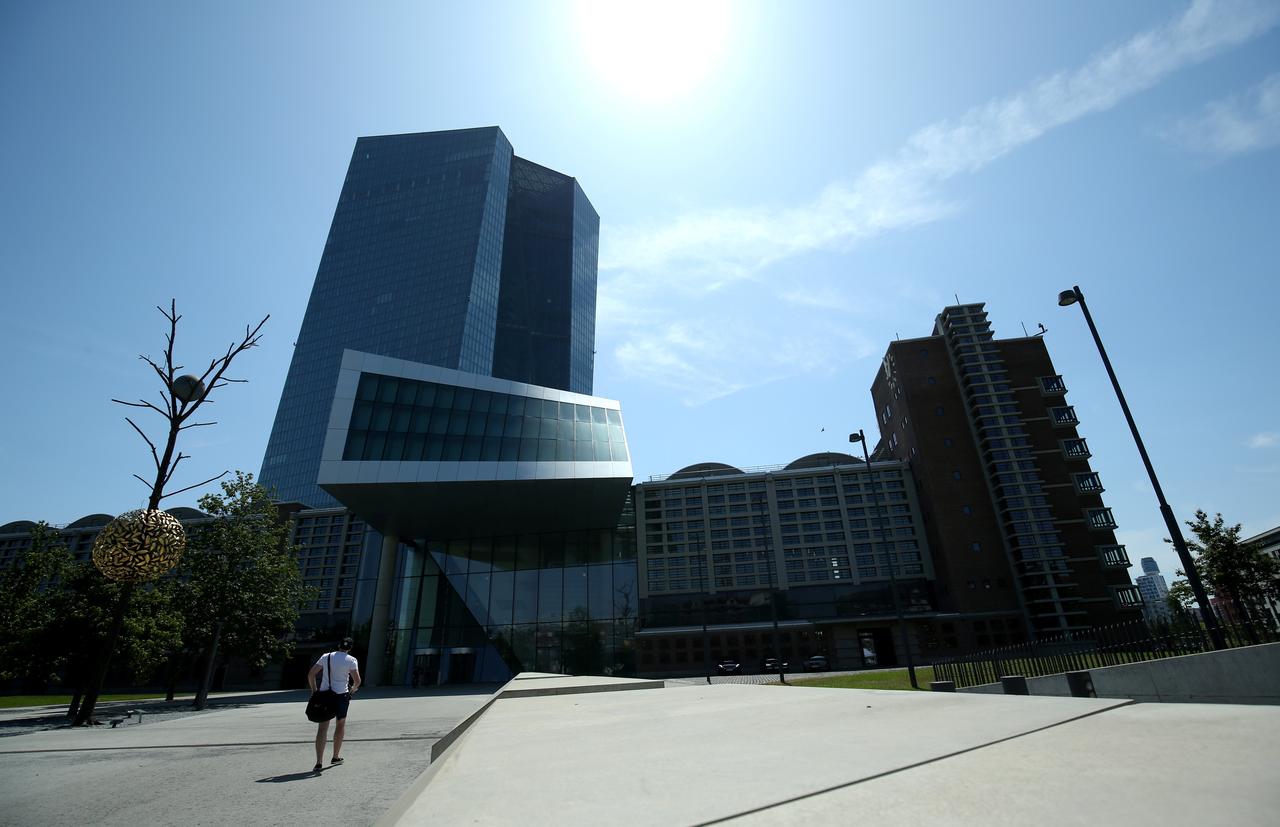 Household gross disposable income rose by 0.9% in the eurozone and by 1.2% in the EU during the January-March period of this year on a quarterly basis.

It added: "The reduction in current taxes and net social contributions had a strong positive contribution to gross disposable income, while the contribution of social benefits was higher than usual.

"The decrease observed in received wages, operating gross operating surplus and mixed income of households contributed negatively in the growth of gross disposable income in both zones." During the first quarter, household saving rate increased rapidly both in two zones by 4.3 percentage points, Eurostat said.