In the first round of back-to-back debates, several of the lesser-known candidates vied for attention in the crowded race to take on President Donald Trump, shouting over one another to grab the spotlight and prove they are capable of standing up to the Republican in the November 2020 election.

The Democratic contenders repeatedly attacked Trump, saying his economic policies benefited the wealthy at the expense of working Americans, and calling his border policies heartless. 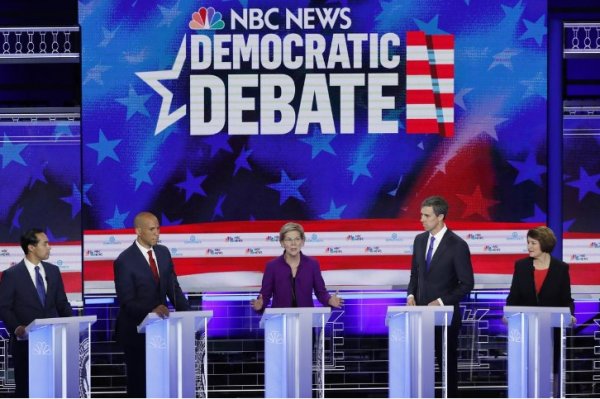 The battle over healthcare began when the candidates were asked to raise their hands if they support eliminating private health insurance. Only U.S. Senator Elizabeth Warren and de Blasio did so, but they quickly challenged the other eight candidates on stage. 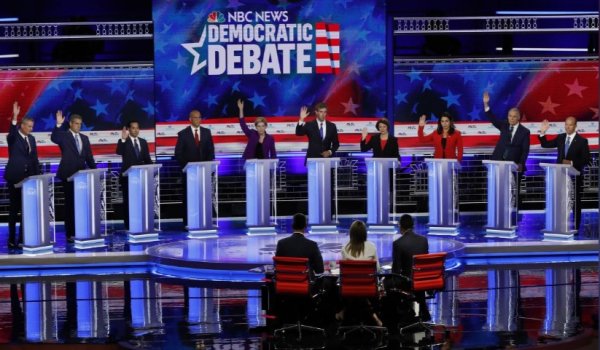 After years of defending former Democratic President Barack Obama’s landmark healthcare law known as Obamacare from Republican attempts to repeal it, Democrats have struggled during the campaign to agree on the best approach to fixing it.