An attacker shot dead six people sitting in a waiting room at a hospital in the northeastern Czech city of Ostrava on Tuesday, the government said.

At least six people were killed and several injured in a hospital shooting in the Czech Republic, local police said Tuesday.

The shooting took place at Ostrava Teaching Hospital in the country’s northeast at around 7.00 a.m. local time (0600GMT), according to media reports. 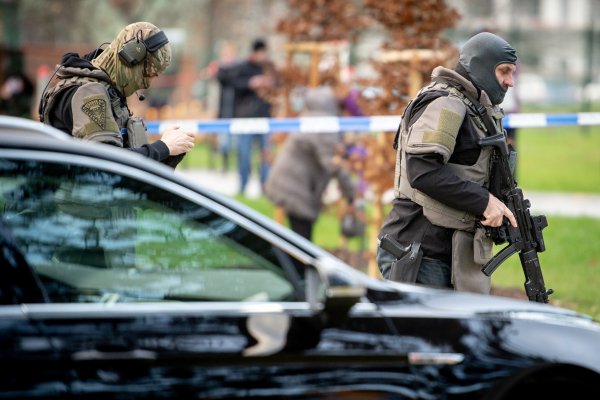 Police said they were still searching for the perpetrator. 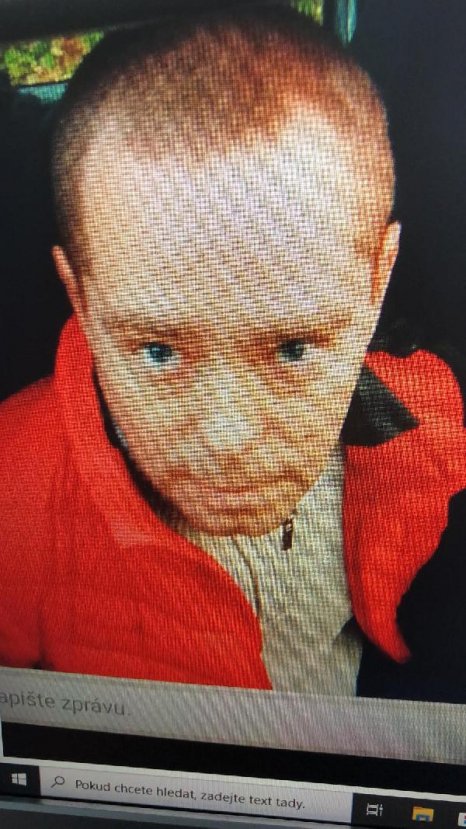 “There are six dead and two seriously injured people at the scene. Police are intensively searching for the perpetrator. We ask the public for cooperation, in case of any knowledge, please contact us on line 158,” the police said on Twitter. 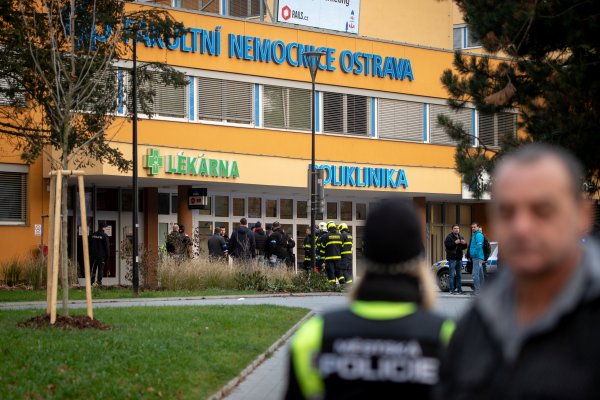