Earlier this month, millions in China mourned the death of Li Wenliang, a doctor who was previously reprimanded for issuing an early warning about the coronavirus.

The head of a leading hospital in China’s central city of Wuhan, the epicenter of a coronavirus outbreak, died of the disease on Tuesday, state television said, becoming the second prominent Chinese doctor to have succumbed to the pathogen.

Liu Zhiming, the director of Wuhan Wuchang Hospital, died at 10:30 a.m., it said.

CHINESE GOV'T WAS ACCUSED OF COVERING UP THE CASES

Tens of thousands of medical workers have been fighting to contain the spread of the coronavirus, believed to have first surfaced in a seafood market in Wuhan, the capital of the central province of Hubei. 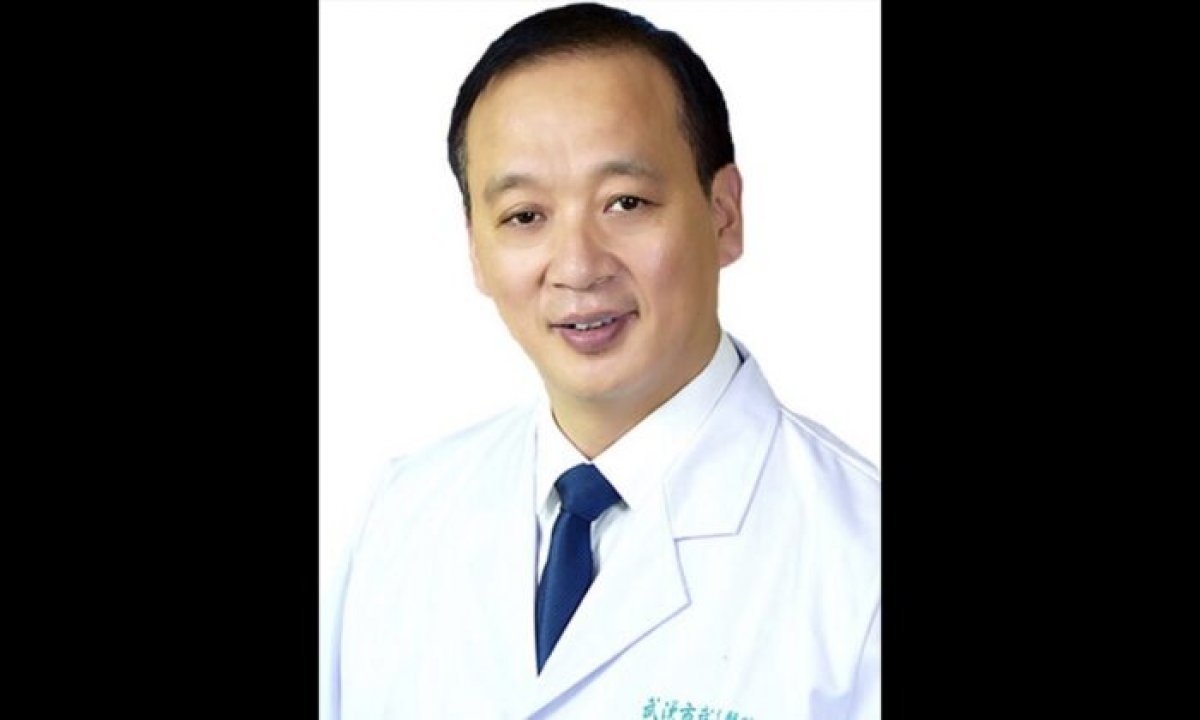 As in the case of Li’s death, there was confusion on the Chinese internet about Liu’s condition on Monday night.

On Monday night, the Communist Party propaganda department of the Hubei Health Commission wrote in a social media post that Liu had died. 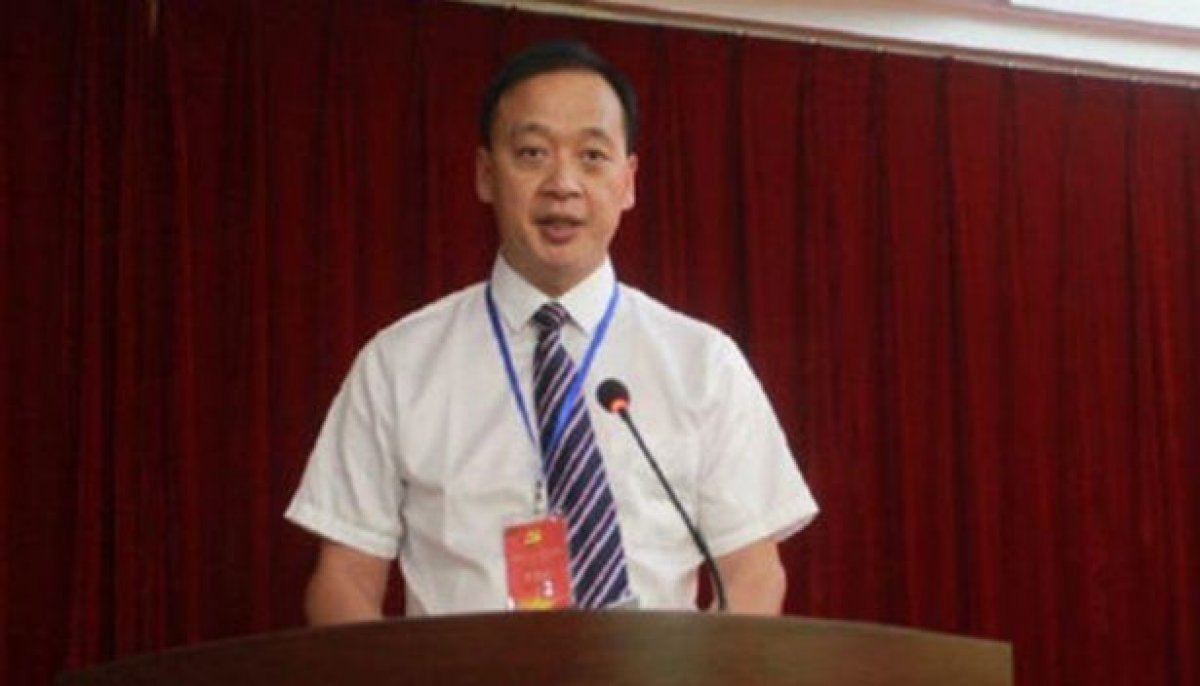 But it said in a subsequent post that Liu was alive. “According to Liu’s relative, the hospital is still trying its best to rescue him,” the commission said in the second post, adding that the previous misinformation was from a good friend of Liu who was not aware of the latest situation.

It has not posted any message since state television announced Liu’s death on Tuesday morning.

Beijing was accused of covering up the full extent of the Severe Acute Respiratory Syndrome (SARS) outbreak in 2003. In the current coronavirus outbreak, Beijing has called for transparency.