Hong Kong pro-Beijing Carrie Lam apologized over the political crisis and unrest sparked by a proposed China-backed law that would have allowed extraditions to mainland China.

Hong Kong’s chief executive on Tuesday conceded that her government’s response to protests against the amendment was not appropriate.

"I OFFER MY MOST SINCERE APOLOGY"

“I reflected deeply over the issue and I have to show much responsibility, I offer my most sincere apology,” pro-Beijing Carrie Lam said at a news conference, aired by TRT World.

Lam, who leads a legislative council of 70 members, said that she needs to do more “to connect to the people”, especially youth. “I understand and realize that I need to do more to connect people [although] I never spared any effort to serve the public,” she said. 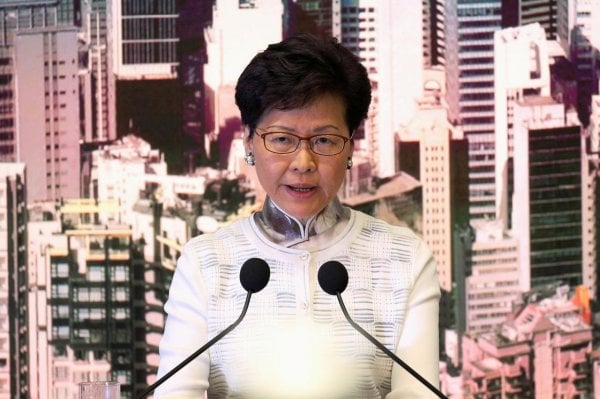 Her government reacted with a heavy hand to public protests which erupted against a proposed amendment to a law that would allow the transfer of suspects from Hong Kong to mainland China, Taiwan and Macau. 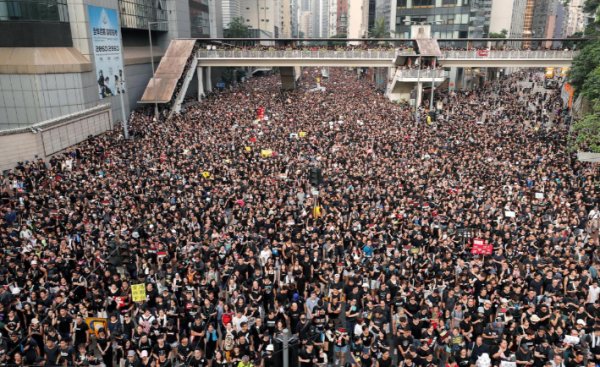 Asked why she neither resigned nor withdrew the proposed amendments to the extradition bill, Lam said the fact that the bill was suspended last week showed she was "listening" to the demands. 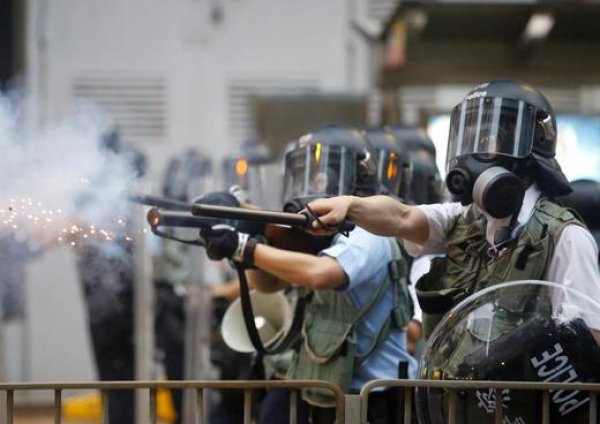 "Unless the government was able to address concerns about the proposed laws we will not proceed with the legislative exercise again," she said. "I will work harder to secure support of the public," she added.

Lam said that she was saddened by learning that several journalists and protests were injured in the conflicts. “I hope that they recover soon.”