People cast their ballots for the District Council Ordinary Election at polling stations in Hong Kong.

Record numbers of Hong Kong people voted on Sunday in district elections viewed as a barometer of support for city leader Carrie Lam, who has been besieged by nearly six months of often violent pro-democracy protests.

Brutal attacks on election candidates in recent weeks have thrust the lowest tier of government in the Chinese-ruled city into the world spotlight as the government struggles to quash angry demands for universal suffrage. 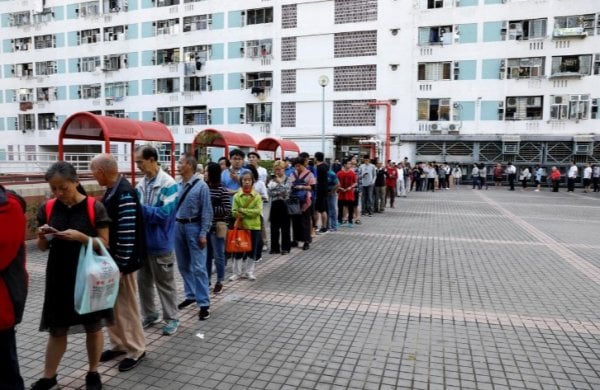 Government data showed 1,524,675 people had cast their vote by 1.30 p.m., with nine hours still left until polling stations closed, surpassing the 1,467,229 people who voted in the last district elections four years ago. 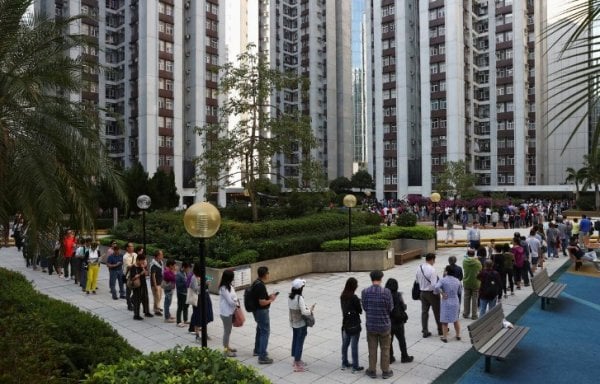 Beijing-backed Lam cast her ballot in front of television cameras and pledged that her government, widely seen as out of touch, would listen “more intensively” to the views of district councils. “I hope this kind of stability and calm is not only for today’s election, but to show that everyone does not want Hong Kong to fall into a chaotic situation again,” Lam said. 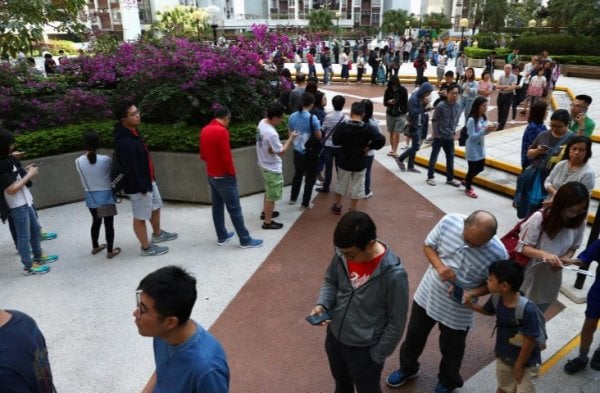 The anti-China protests have at times forced the closure of government, businesses and schools in the city’s worst political crisis in decades, as police used tear gas, rubber bullets and water cannon in response to petrol bombs, rocks and occasionally bows and arrows.