Hong Kongers take to the streets to protest government

The large turnout on Sunday signaled still broad support for the anti-government demonstrations despite the escalating unrest in a city where violence is rare.

Thousands of black-clad protesters from all walks of life thronged the streets of Hong Kong on Sunday in a sign of broad support for anti-government demonstrations that have roiled the Chinese-ruled city for six months.

DEMONSTRATIONS HAVE BEEN TAKING PLACE FOR 6 MONTHS

With chants of, “Fight for freedom, stand with Hong Kong,” anti-government activists, young and old, marched from Victoria Park in the bustling shopping district of Causeway Bay to Chater Road near the heart of the financial district. 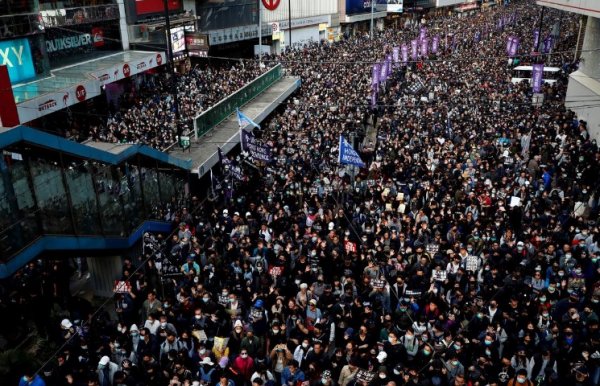 Police said earlier on Sunday they had arrested 11 people, aged 20 to 63 and seized weapons including army knives, firecrackers, 105 bullets and a semi-automatic pistol, the first seizure of a handgun in six months of protests. 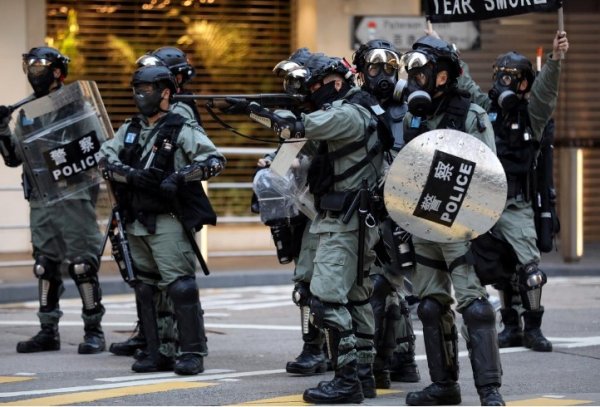 Roads that would normally be jammed with traffic on a Sunday near the heart of the city were empty, as a snaking crowd that included young families, students, professionals and the elderly clogged the streets of the Asian financial hub. 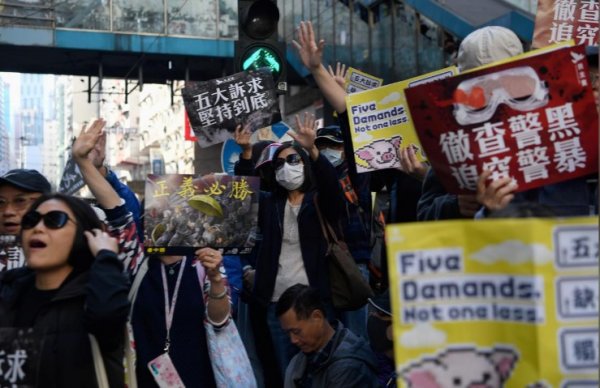 The violence in six months of demonstrations has escalated as protesters have torched vehicles and buildings, hurled petrol bombs at police, dropped debris from bridges onto traffic below and vandalized shopping malls, while police have responded with tear, gas, water cannon and, at times, live fire.