Hong Kong police fired rubber bullets and tear gas at demonstrators who threw plastic bottles on Wednesday as protests against an extradition bill that would allow people to be sent to mainland China for trial descended into violent chaos.

Tens of thousands of protesters had gathered peacefully outside the Chinese-ruled city’s legislature before tempers flared, some charging police with umbrellas. Police forces on the other hand  warned them back, saying: “We will use force.” 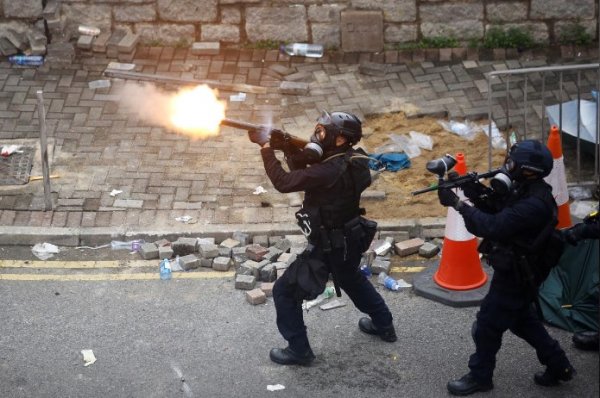 Ambulances sped toward the protest area as panic spread through the crowd, with many people trying to flee the stinging tear gas, according to a Reuters witness. 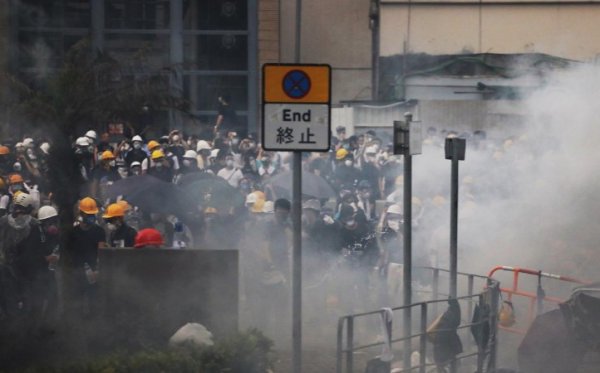 Police used pepper spray, tear gas and batons to force crowds back. Some shops put up their shutters at the nearby IFC, one of Hong Kong’s tallest buildings. 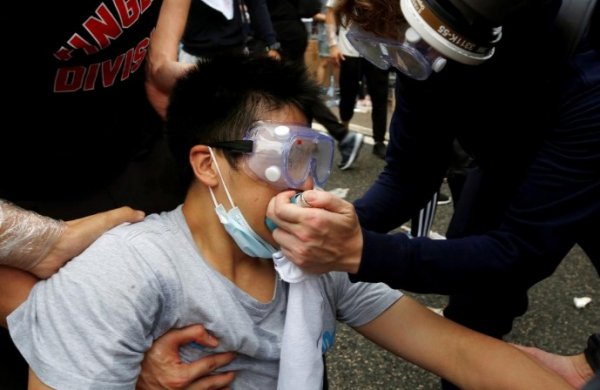