The protest poses a fresh challenge to Chinese President Xi Jinping as authorities struggle to tame public opposition to China’s tightening grip over the country.

LARGEST RALLY SINCE THE OUTBREAK STARTED

Crowds thronged the bustling shopping district of Causeway Bay, where echoes of “Hong Kong independence, the only way out,” and other slogans rang through the streets. 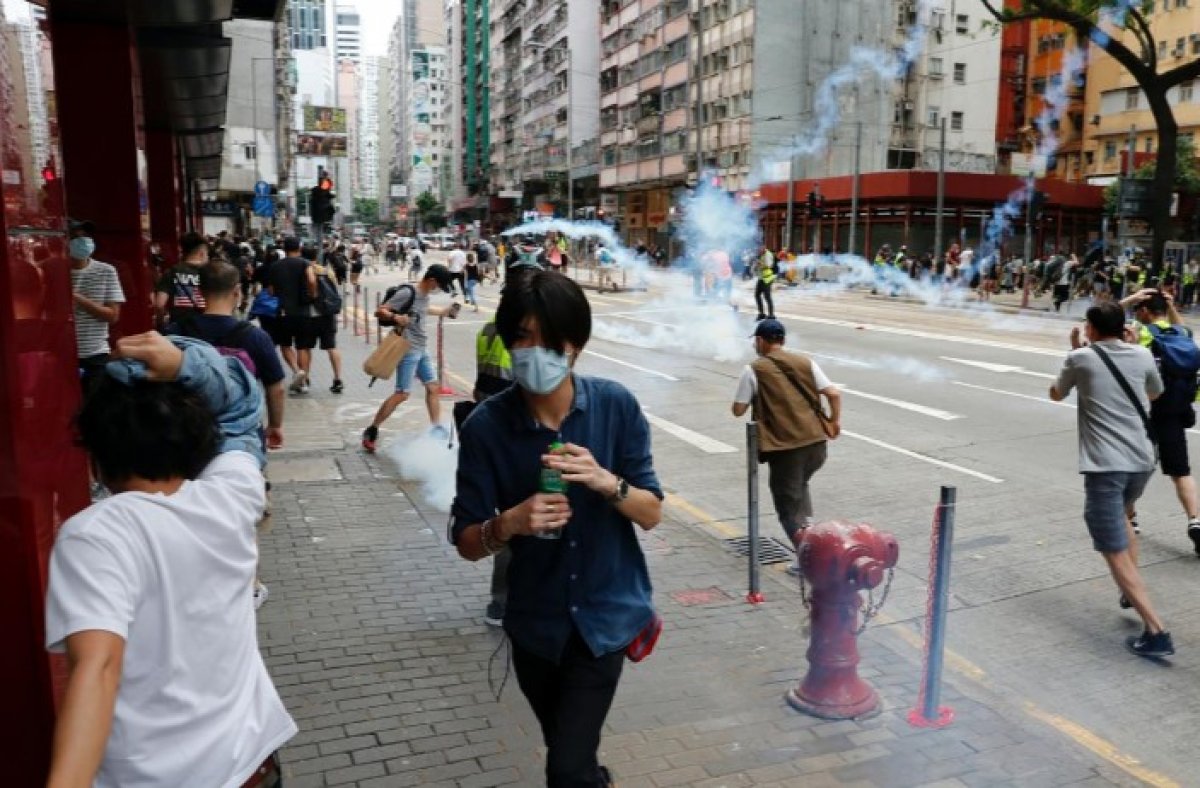 A protester wearing a black hoodie and surgical mask held a banner that said: “I stand for Hong Kong’s independence.” Calls for independence are anathema to China’s Communist Party leaders, who say such a notion for the Chinese-ruled city is a “red line” that cannot be crossed. 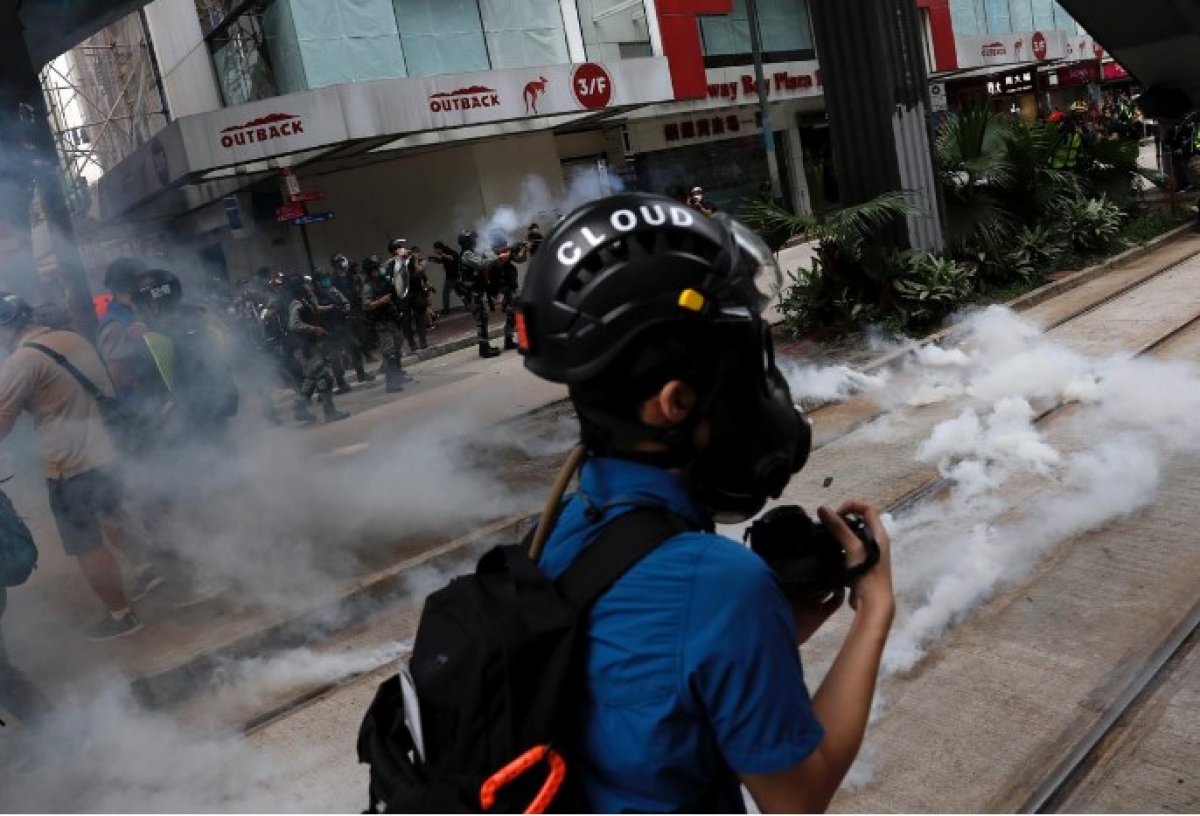 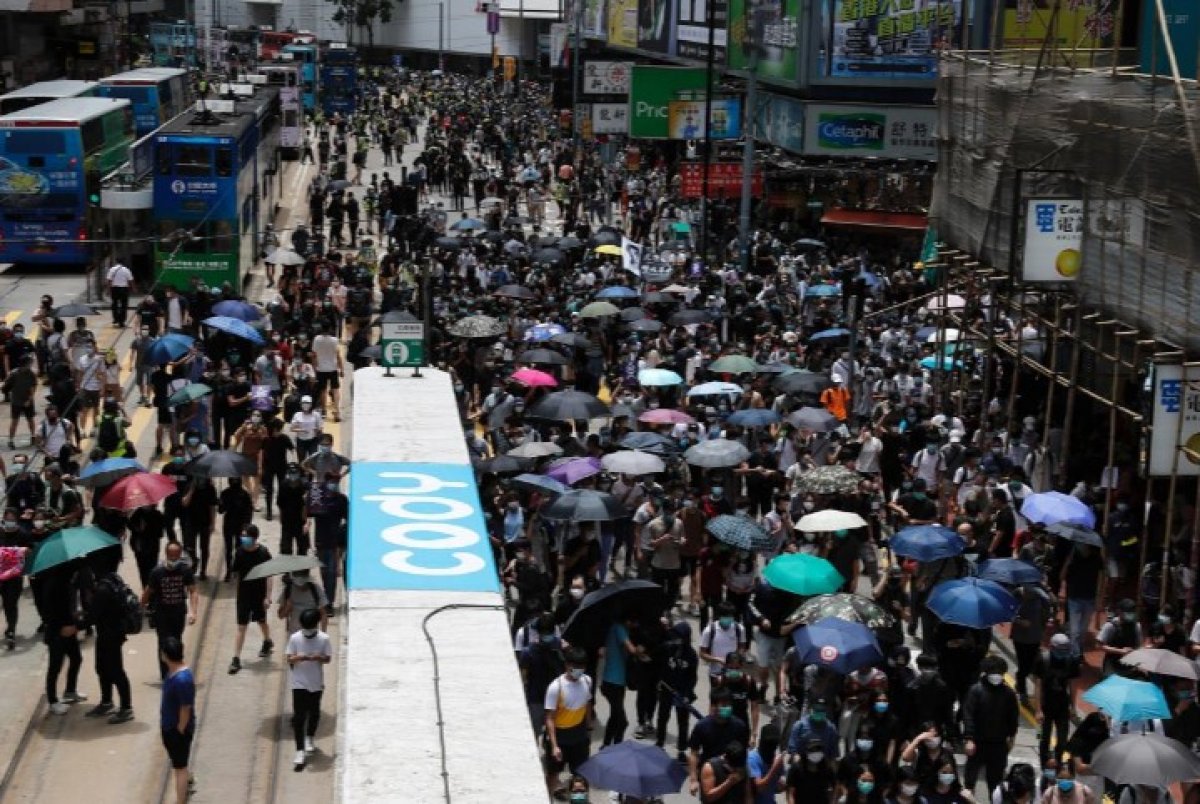 Sunday’s rally, the largest since coronavirus lockdowns began, was initially organised against a national anthem bill but the proposed national security laws sparked calls for more people to take to the streets.