"I feel deep sorrow and regret that deficiencies in our work and various other factors have stirred up substantial controversies," Lam was quoted as saying by the South China Morning Post. Using the words “stop” and “suspend” interchangeably, Lam was not clear when, of if, she would reintroduce the law. 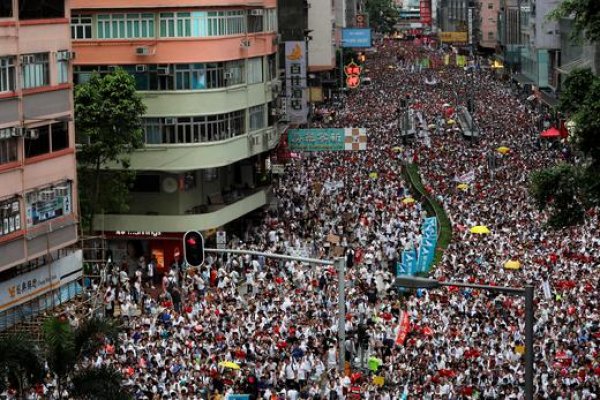 The decision came in the wake of two massive waves of protests last week, one of which ended in violence, leaving as many as 80 Hong Kong residents injured.

Two organizers of the June 9 mass protest, the Civil Human Rights Front and the Confederation of Trade Unions, said they would return to the streets on Sunday.