The medical employees in Hong Kong are demanding a total shutdown of the border with the Chinese mainland.

Hong Kong on Tuesday reported its first death due to the fatal novel coronavirus, known as 2019-nCoV, which originated in central China in December. At least 426 people have died of the disease in China itself, China's CGTN news reported.

THE DECEASED HAD TRAVELED TO CHINA

The deceased, 39, was a long-time diabetic who had traveled to Wuhan -- the epicenter of the virus -- in January and returned home after two days, Hong Kong Free Press reported. 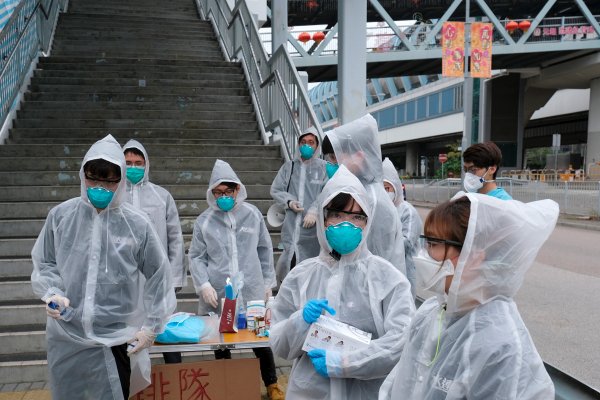 The autonomous region has reported 15 cases due to the virus which has affected over 20,000 others in China. One person died of the same disease in the Philippines last Sunday. 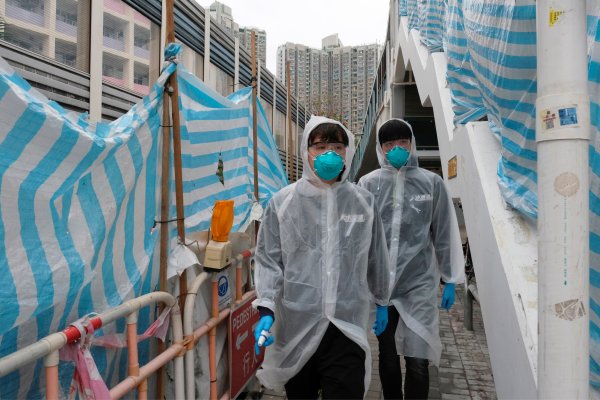 The Hong Kong deceased, whose identity remains unknown, had experienced pain in muscles since Jan. 29 followed by fever. He was hospitalized at Queen Elizabeth Hospital in Yau Ma Tei for treatment and later shifted to Princess Margaret Hospital in Kwai Chung where he lost his life. 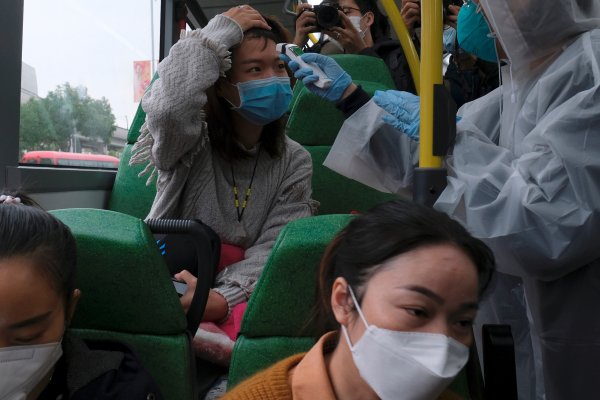 The number of people affected by the virus reached 15 in Hong Kong, while Macau reported eight cases. Both Hong Kong and Macau are special administrative regions under China.|