The extradition bill that sparked the protests would have allowed criminal suspects in Hong Kong to be sent to China to face trial in courts controlled by the ruling Communist Party.

Hong Kong leader Carrie Lam said on Monday protesters involved in the latest clashes with the police could be described as "rioters" and that she supported police upholding the law and seeking those responsible.

Lam made the comments at a hospital where three police officers were being treated for injuries sustained in skirmishes on Sunday with demonstrators angry about a controversial extradition bill. 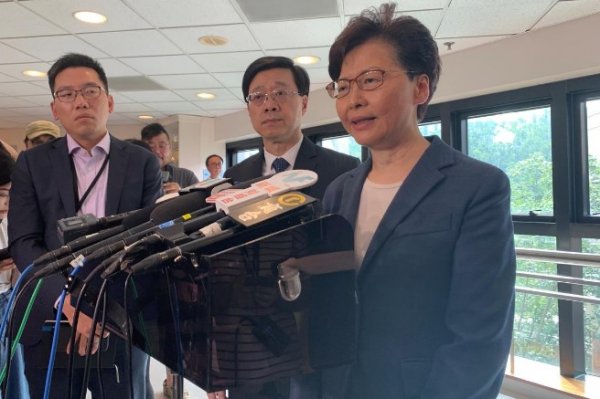 Hong Kong has been rocked by large and sometimes violent street protests over the past month to oppose the extradition bill, plunging the former British colony into its biggest political crisis since it was handed back to China in 1997. 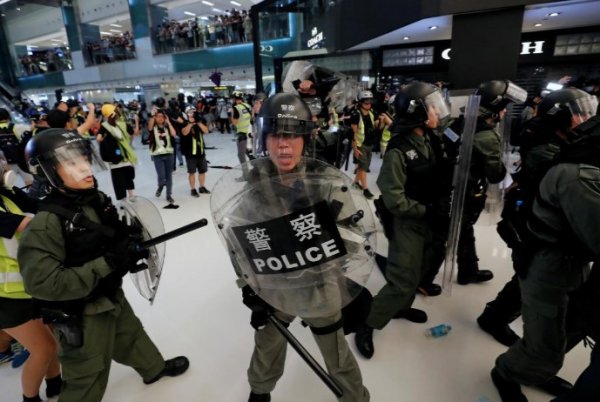 On Sunday, an afternoon protest march attended by tens of thousands of people ended in chaos in a shopping mall, where scores of protesters threw umbrellas and plastic bottles at police who retaliated by firing pepper spray and swinging batons. 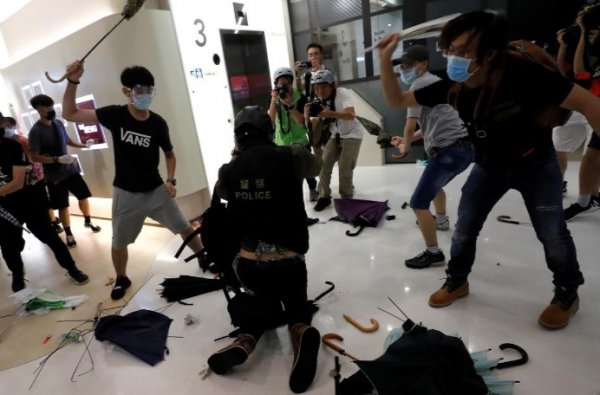 The government information office said 28 people, including police, were injured in the latest protest.