Holding placards that read "Liberate Hong Kong", the demonstrators, some wearing masks, marched to consulates of nations represented at the Group of 20 major economies summit in Japan.

More than one thousand protesters marched to major foreign consulates in Hong Kong on Wednesday, urging leaders at the upcoming G20 summit to support the full scrapping of a controversial extradition bill.

Millions of people in Hong Kong have protested in recent weeks against an extradition bill that would have allowed individuals, including foreigners, to be extradited to mainland China to face trial in courts controlled by the Communist Party. 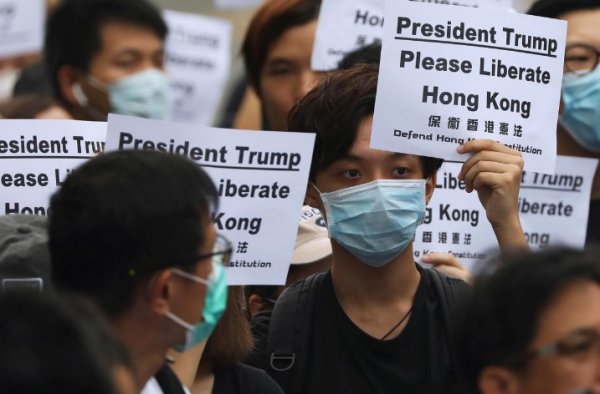 Hong Kong returned to Chinese rule in 1997, since when it has been governed under a "one country, two systems" formula that allows freedoms not enjoyed in mainland China, including freedom to protest and an independent judiciary. 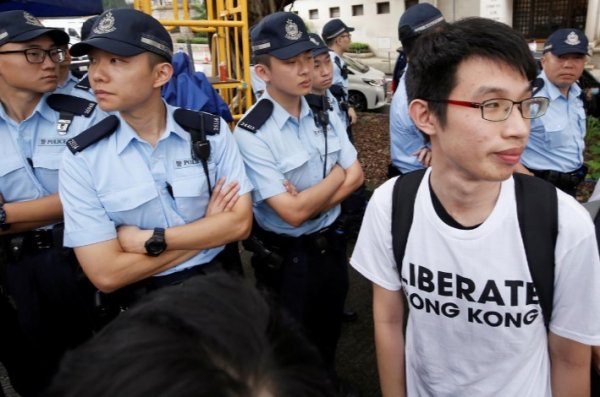 But many accuse China of increased meddling over the years, obstructing democratic reforms, interfering with elections and of being behind the disappearance of five Hong Kong-based booksellers who specialized in works critical of Chinese leaders.

At the US consulate, protesters handed over a petition asking Trump to "Back Hong Kong at the G20 Summit". They urged Trump in his talks with Chinese President Xi Jinping to back a full withdrawal of the bill and an independent probe into the actions of Hong Kong police against protesters. 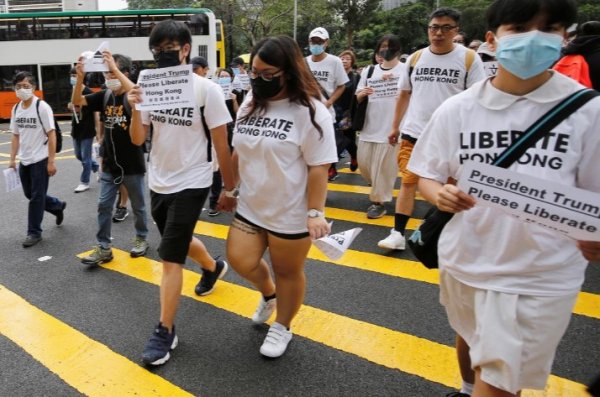