Hidden homosexuality has distorted every aspect of the church

French sociologist Frederic Martel, who spent four years interviewing more than 1,500 priests, bishops and cardinals, said the reflex to hide the "double life" of so much of the clergy has left the church "distorted with shame" and caught in a culture of cover-up.

"THE INSTITUTION BUILT AROUND LIES"

"The culture of secrecy around the fact that the Vatican is mostly gay is the key to reading much of the moral positions the church has taken up" in the last 50 years," said Martel. It is a "source of distortion of every aspect of the church", he added. 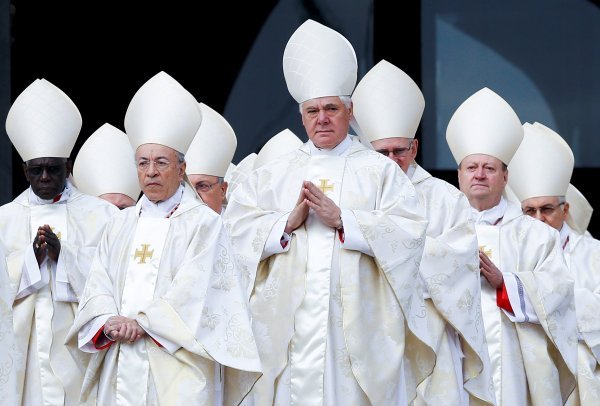 "I set out to understand how, to quote Pope Francis, the institution has come to be built around lies, double lives and hypocrisy," said the sociologist "This lie has had huge consequences," said Martel, from its opposition to family planning to the child abuse scandals. 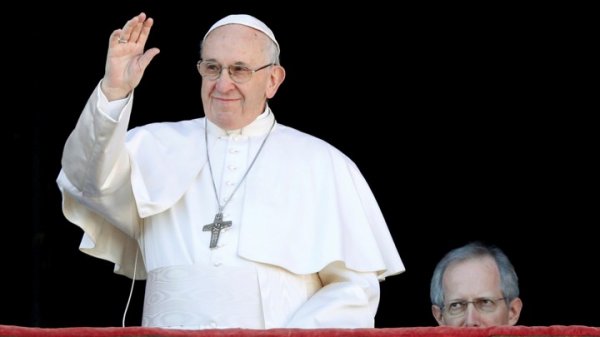 "It allows us to understand the misogyny of the clergy, the scandals around the Vatican Bank during the time of Archbishop Marcinkus, the resignation of Pope Benedict XVI, and the revolt Pope Francis is now facing," the writer said.

The fact that the Vatican is "an essentially homosexual institution" -- but a closeted one -- accounts for much of the fierce opposition the Pope is now facing as he attempts to reform the hierarchy and its civil service, the Curia, he found. "The Pope understands the system of which he himself is a prisoner," he argued, citing "his famous phrase, 'Beneath rigidity there is often wickedness and a double life'."