Police forces are on alert while the government has mobilized army, navy and the air force personnel to meet any emergency and provide relief to the affected people. 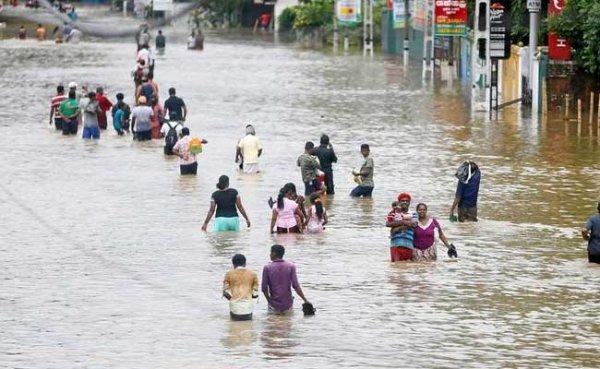 The irrigation department said that water levels in the Nilawala, Kalu, Gin and Attanagalu Oya rivers continue to rise. 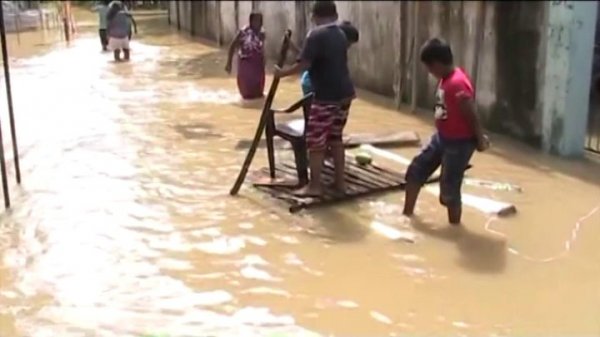 Sri Lankan army spokesman Maj. Gen. Sumith Atapattu said they have deployed teams of 30 troops, each to areas prone to flooding, while special forces units are on standby in case the need arises.