Hate crimes rise by 10 percent during last year in UK

According to Home Office’s reports, nearly half of all religious hate crimes were perpetrated against Muslims.

The number of hate crimes in England and Wales rose 10 percent in the past year to a record 103,379, the Home Office said Tuesday in an annual report.

MORE THAN 3.500 OFFENSES AGAINST MUSLIMS

Hate crimes are defined as being motivated by aggravation with respect to someone's race, gender, sexuality, disability or religion. By far, the most prevalent hate crimes were in relation to race, which accounted for more than 75 percentof the total. The Home Office said the rise in the figures could be partly attributed to better reporting to the police. 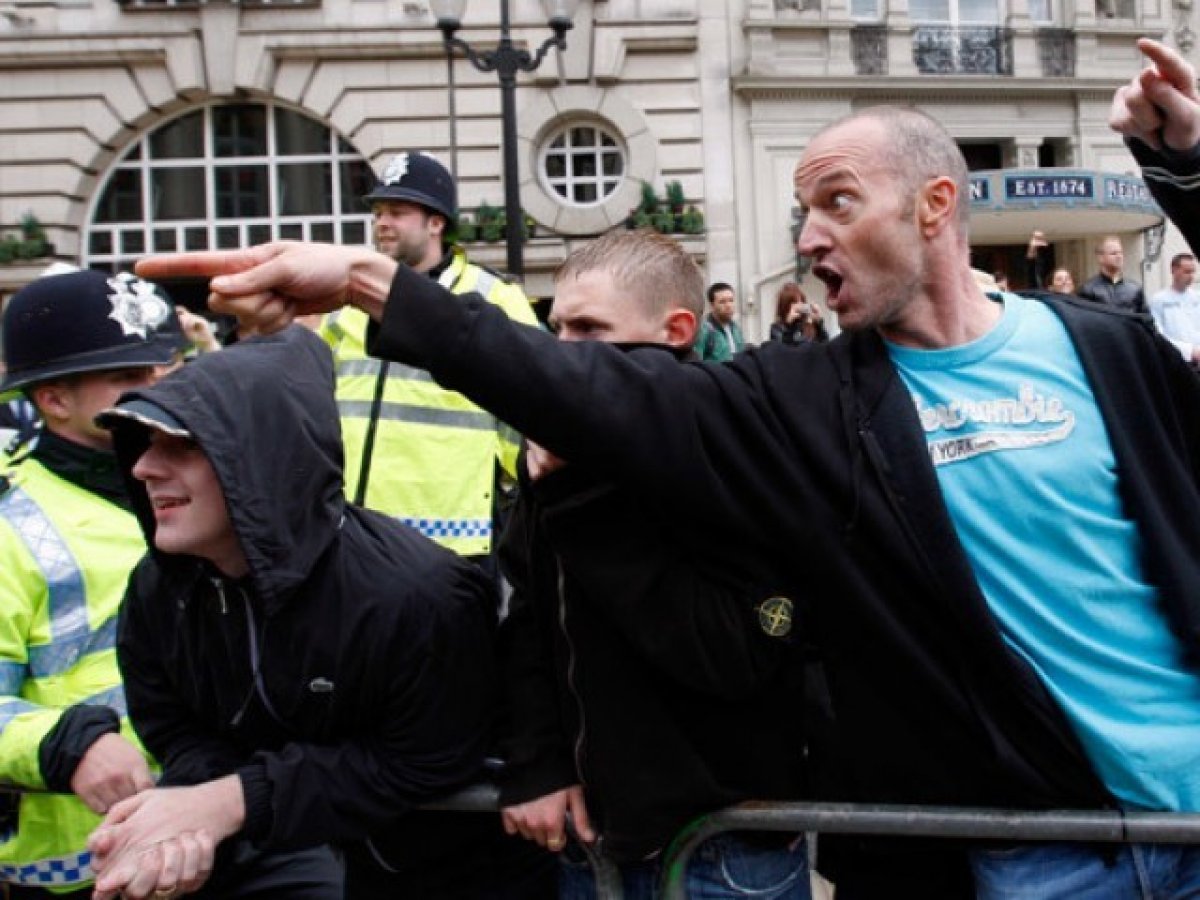 There were spikes in hate crime after the 2016 Brexit referendum as well as more recently in March 2019 after the New Zealand mosque massacre. This follows a worrying trend of an increase in hate crimes against Muslims in the immediate aftermath of a global terror incident. 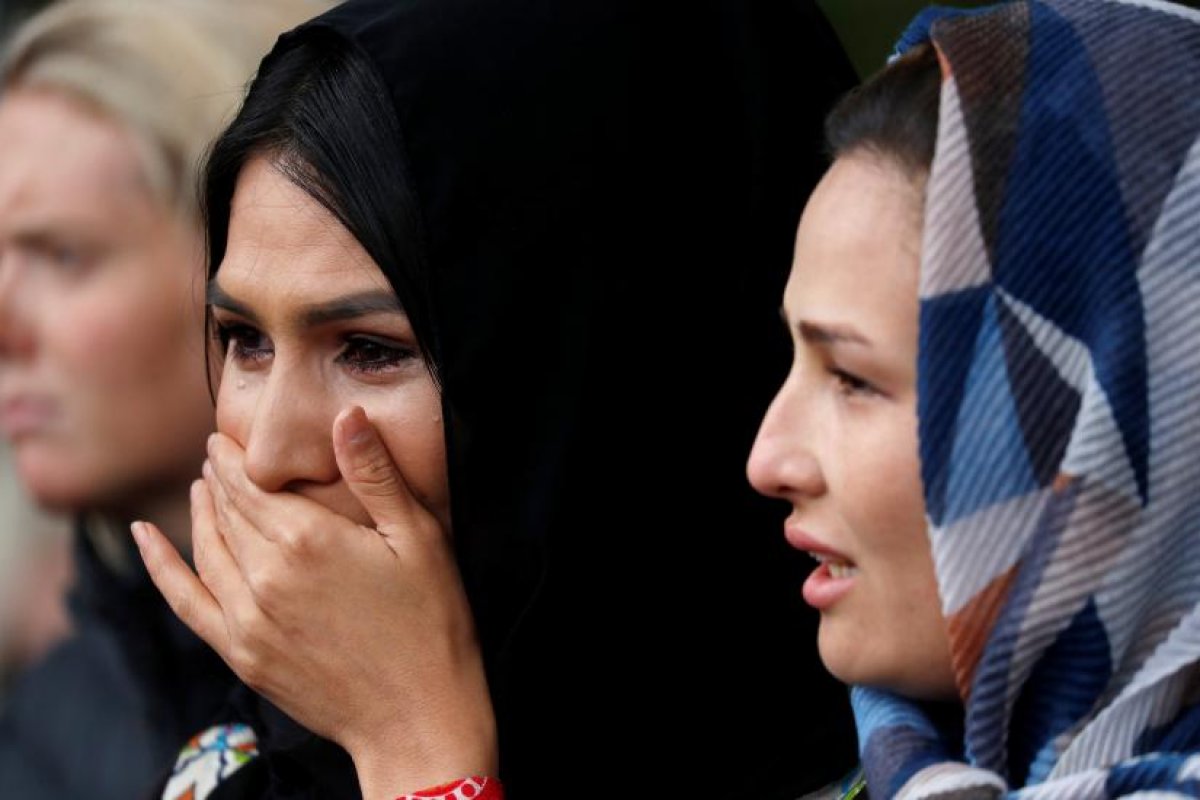 As this is National Hate Crime Awareness Week in the U.K., London Mayor Sadiq Khan announced that an additional £500,000 would be allocated for combating hate crimes in the city.

As many commentators have said, these figures show just the tip of the iceberg, and such increases in funding may be a feature of future policy announcements.