Britain’s Prince Harry and his wife Meghan will head to southern Africa later this year for their first official overseas tour as a family since the birth of son Archie.

The couple will visit South Africa, Angola and Malawi and also undertake a working visit to Botswana at the request of the Foreign Office, Buckingham Palace said on Thursday.

FIRST OFFICIAL TOUR AS A FAMILY

"The Duke and Duchess are really looking forward to meeting so many of you on the ground and continuing to raise awareness of the high impact work local communities are doing across the commonwealth and beyond," said a statement on the couple’s Instagram account. "This will be their first official tour as a family!" 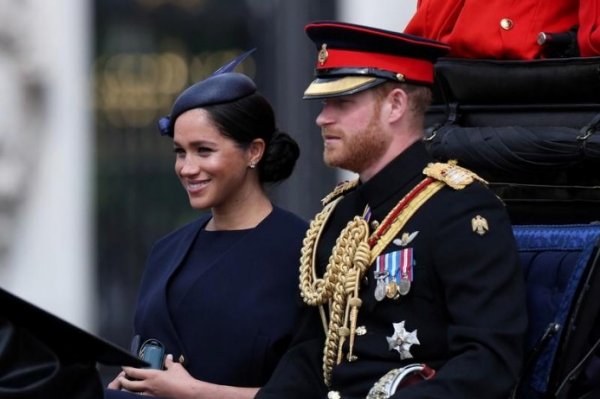 Meghan, 37, a former US actress, gave birth to Archie, their first child in May. She has only made one official engagement since then, attending an annual military parade in honor of Queen Elizabeth earlier this month. Harry, 34, the queen’s grandson and seventh-in-line to the throne, is a frequent visitor to southern Africa for his conservation work and holidays. 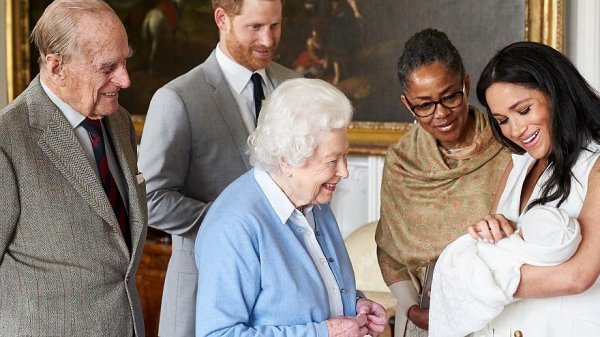 The upcoming trip will bring back happy memories for the couple who went to Botswana shortly after they began dating in July 2016 and returned the following year for a romantic getaway to celebrate her 36th birthday. Harry also sourced the diamond in Meghan’s engagement ring from Botswana, the world’s biggest producer.