On Aug. 21, the Libyan government announced a truce and ordered the military to stop operations against warlord Khalifa Haftar's militias.

ATTACK DIDN’T CAUSE ANY CASUALTIES

In a statement, military spokesman Abdul-Hadi Dara said: "Haftar's militia fired four rockets at the Buerat area located west of the city of Sirte, which is a base for the Libyan army."

The army, however, has since reported several breaches of the cease-fire by militias. 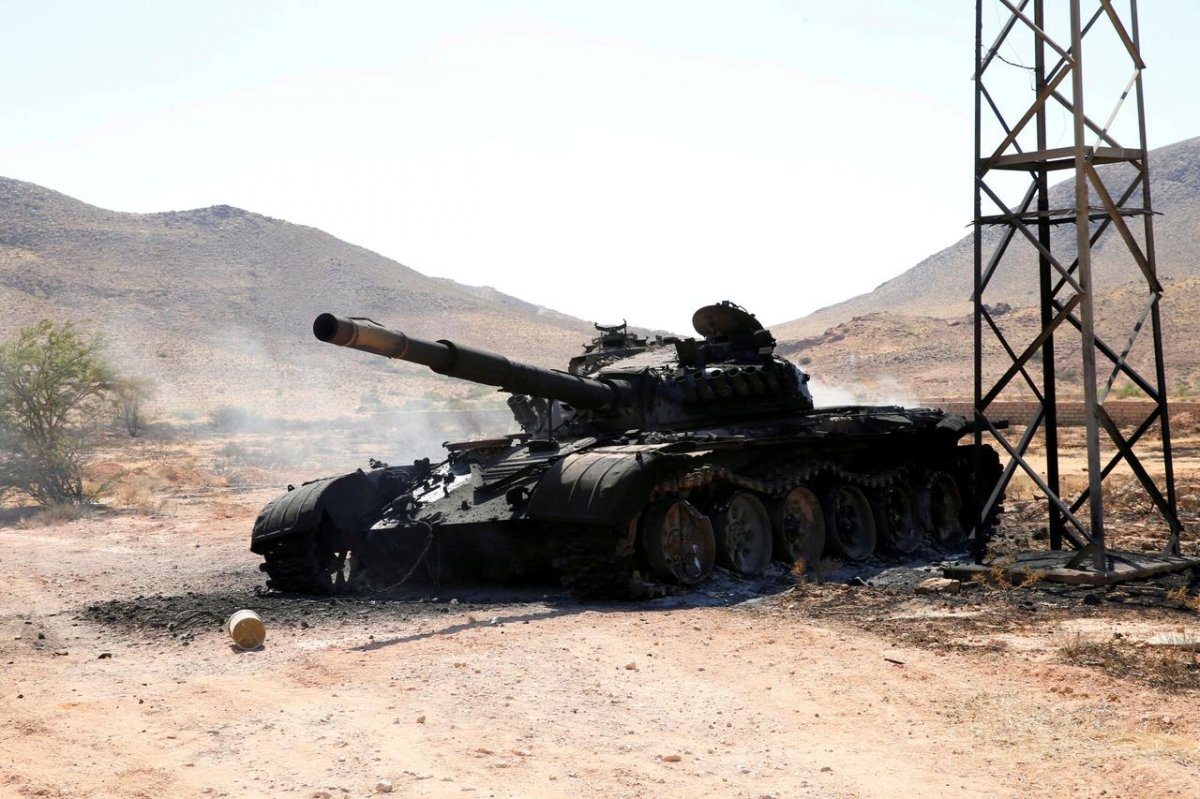 Libya has been torn by civil war since the ouster of late ruler Muammar Gaddafi in 2011.

The Government of National Accord was founded in 2015 under a UN-led agreement, but efforts for a long-term political settlement have failed due to a military offensive by forces loyal to Haftar.

The UN recognizes Fayez al-Sarraj's government as the country's legitimate authority as Tripoli has battled Haftar's militias since April 2019 in a conflict that has claimed thousands of lives.