Participants in Berlin conference on Libya had called for the demobilization of all Libyan armed groups on Sunday.

Sounds of explosions were heard in the capital Tripoli after the Berlin summit, which was held with the aim of establishing a lasting cease-fire and initiating a political process in Libya.

Abdul-Malik Al-Madani, spokesman for the Burkan Al-Ghadab (Volcano of Rage) Operation by Libya’s UN-recognized government, told Anadolu Agency that the militias violated the cease-fire by launching a random mortar attack on the Salah al-Din region south of Tripoli. 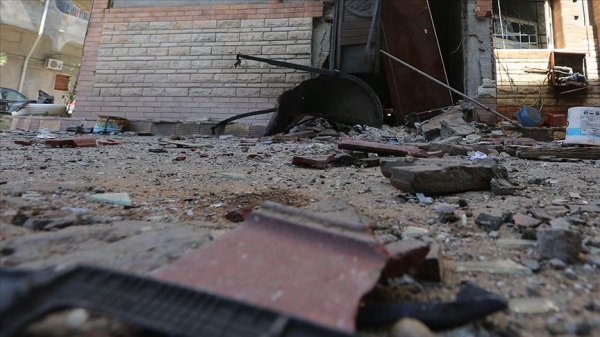 While warring parties in Libya and the international community gathered in Berlin, Haftar’s forces also launched mortar attacks on Al Halatat during the day.

Periodic gunfire was heard south of the Libyan capital and black smoke could be seen rising.