Jet came from forces of Khalifa Haftar, who on April 4 launched the campaign to capture Tripoli from UN-backed government.

Libya’s UN-backed government announced on Sunday that they shot down a fighter jet belonging to eastern Libyan-based forces waging an offensive on the capital Tripoli.

The war jet of commander Khalifa Haftar’s forces was shot down in the ar-Rabi Valley, south of Tripoli, the Government of National Accord (GNA) said on social media. 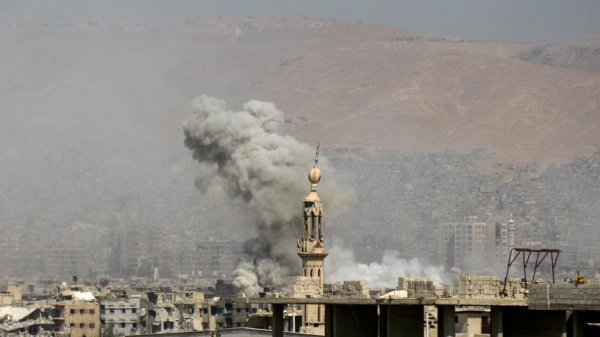 The statement said nothing of the jet’s pilot, and Haftar’s forces have yet to comment. On April 4 Haftar launched a campaign to capture Tripoli, where Libya’s UN-backed government is based.

Since the 2011 ouster of late Muammar Gaddafi, two seats of power have emerged in Libya: one in eastern Libya, and another in Tripoli, which enjoys UN support.