German police raised the death toll from nine to eleven after two people succumbed to injuries.

A gunman suspected of shooting eleven people dead at two shisha bars in a southwestern German city has been found dead at his home, police said on Thursday.

Another body was discovered at the home of the man in Hanau, a city east of the financial hub of Frankfurt where the shootings happened.

“There are no indications that other suspects were involved,” police said in a statement. “One of the two dead people found is highly likely the perpetrator.”

Their information suggested the gunman had committed suicide at his home after fleeing in a dark car, but the motive for the attacks is unclear. 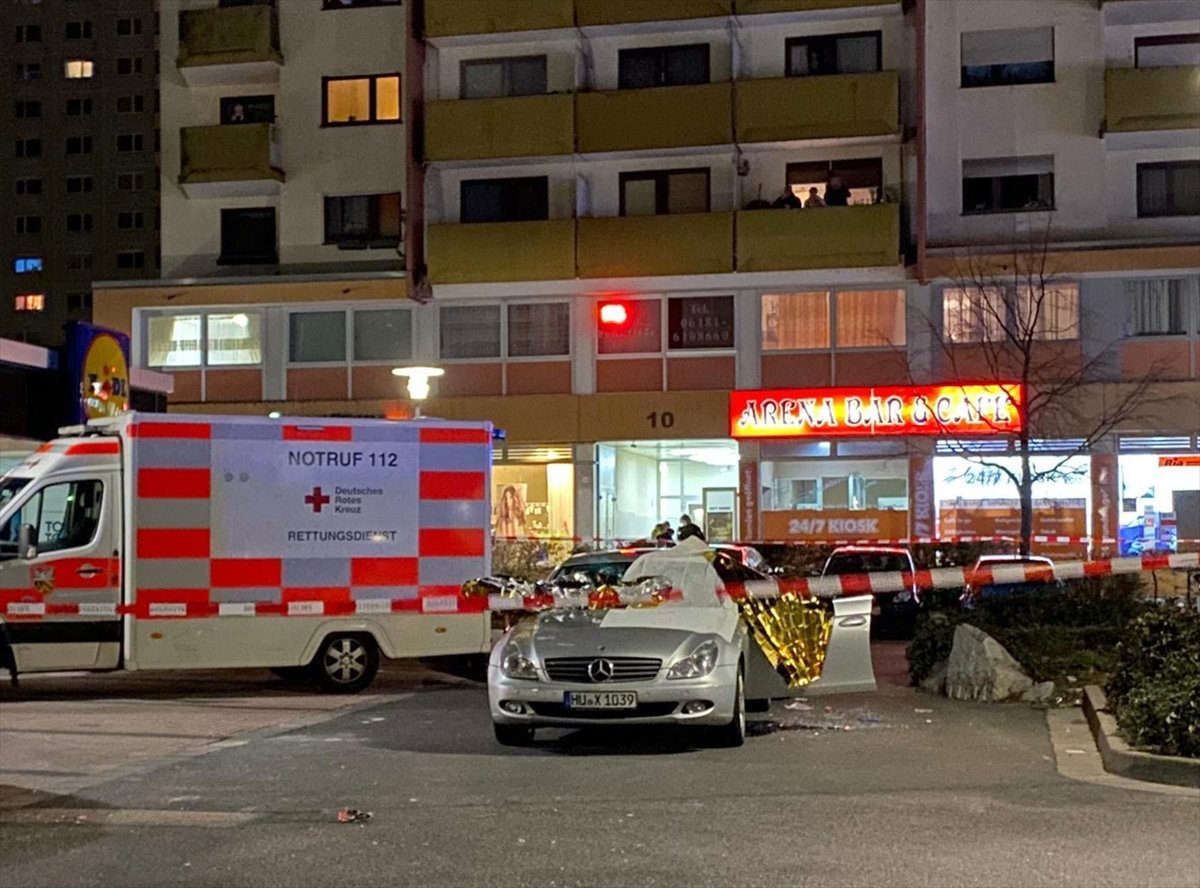 Mass-selling Bild newspaper said the man was a German citizen and that ammunition and gun magazines were found in his car. He had a firearms hunting licence, it added.

The suspect, who Bild named as Tobias R., left behind a video and a letter, in which he refers to the “extermination of certain peoples” who Germany is unable to deport, the paper said.

Five of the victims were of Turkish origin, Bild added, without naming the source of its information. 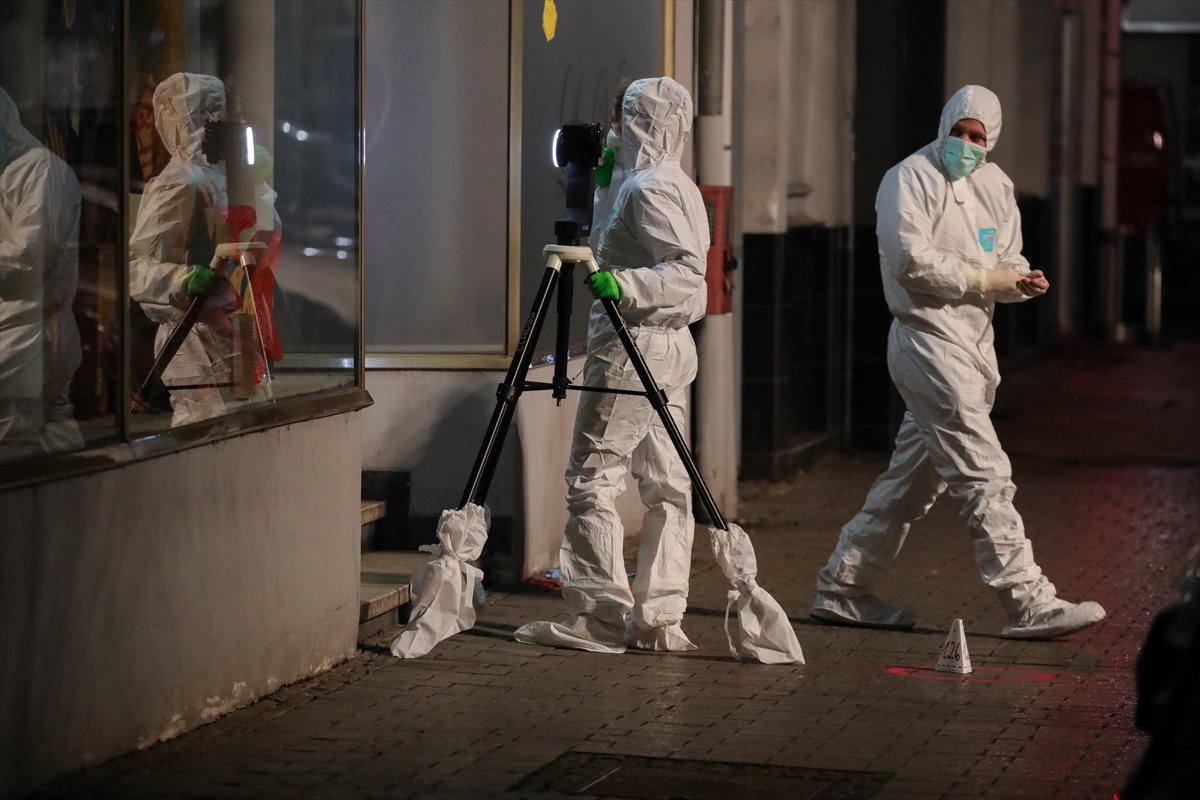 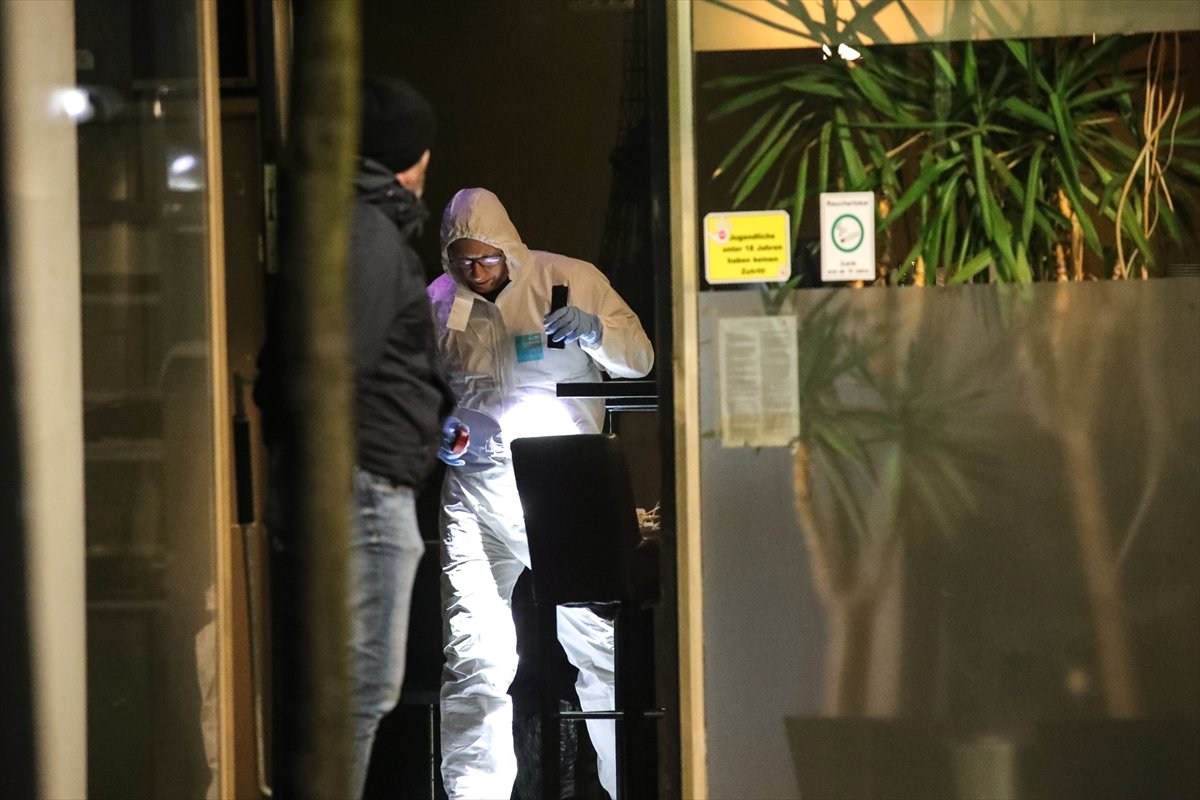