Guatemalans on Sunday elect a new president who will face a major challenge after the country agreed with Washington to act as a buffer against illegal immigration under pressure from US President Donald Trump.

Threatened with economic sanctions if it said no, the outgoing government signed an agreement in July to make Guatemala a so-called safe third country for migrants despite the endemic poverty and violence plaguing the Central American nation. 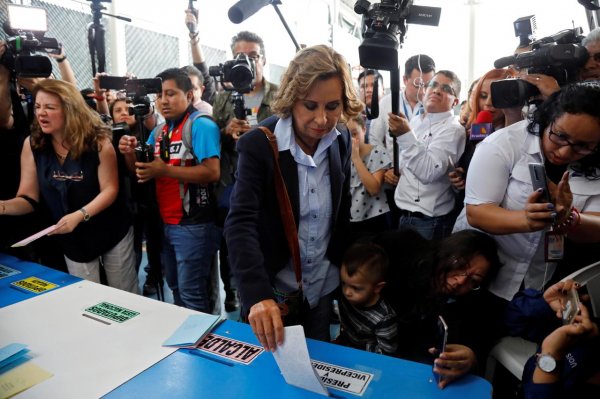 Voters must choose between conservative Alejandro Giammattei and his center-left rival, former first lady Sandra Torres. Both veteran political campaigners have criticized the deal, but will probably be unable to do much to stop it.

Whoever takes office in January will inherit a country with a 60% poverty rate, widespread crime and unemployment, which have led hundreds of thousands of Guatemalans to migrate north. 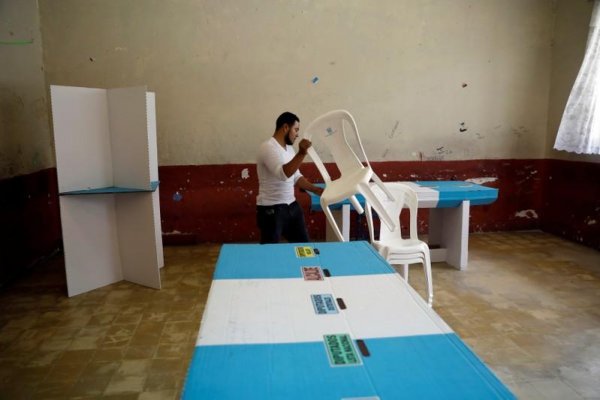 Both candidates have vowed to fight corruption without "foreign interference," an apparent allusion to the International Commission Against Impunity in Guatemala (CICIG), the United Nations mission that brought down Perez and went after Morales.