Guaido says troops have joined him to end Maduro presidency

Venezuelan opposition leader Juan Guaido said on Tuesday he had begun the “final phase” of his plan to oust President Nicolas Maduro, calling on Venezuelans and the military to back him to end Maduro’s “usurpation.”

A Reuters journalist later saw Guaido near the La Carlota air force base in Caracas, surrounded by a group of men in uniform. Venezuelan Information Minister Jorge Rodriguez tweeted that the government was confronting a small group of “military traitors” seeking to promote a coup. 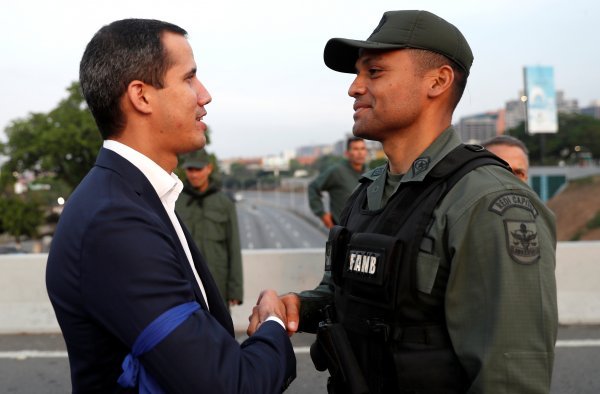 Guaido, in a video posted on his Twitter account, spoke in the company of men in military uniform and opposition politician Leopoldo Lopez, who is under house arrest. “The national armed forces have taken the correct decision, and they are counting on the support of the Venezuelan people,” Guaido said. 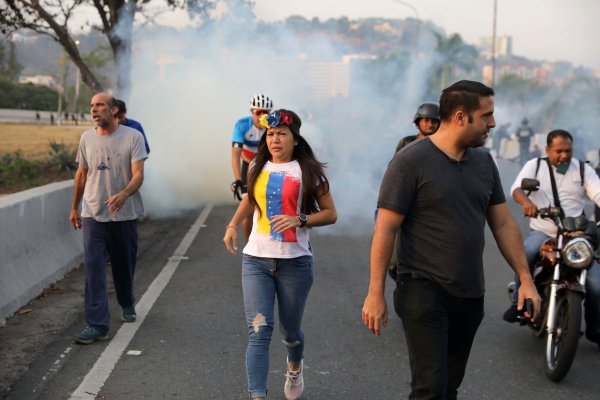 Guaido, the leader of Venezuela’s opposition-controlled National Assembly, in January invoked the constitution to assume an interim presidency, arguing that Maduro’s re-election in 2018 was illegitimate. He has been traveling outside the capital, Caracas, more and more in recent weeks to try to put pressure on Maduro to step down. 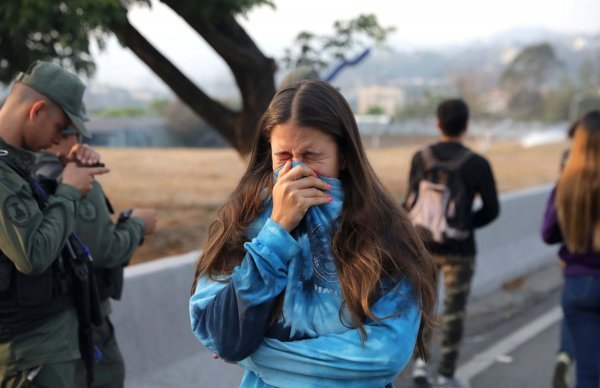 Protests are planned for Wednesday, May 1, including what Guaido has said will be “the largest march in Venezuela’s history”, part of what he calls the “definitive phase” of his effort to take office in order to call fresh elections. Around 50 countries including the United States have recognized Guaido as Venezuela’s interim president. 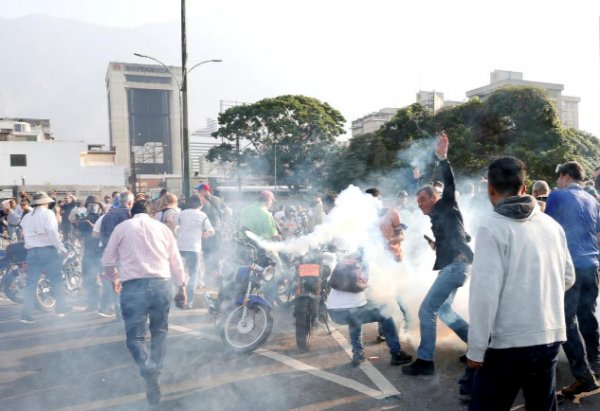 Maduro calls Guaido a US-backed puppet who seeks to oust him in a coup. The government has arrested his top aide, stripped Guaido of his parliamentary immunity and opened multiple probes. It has also barred him from leaving the country, a ban Guaido openly violated earlier this year. 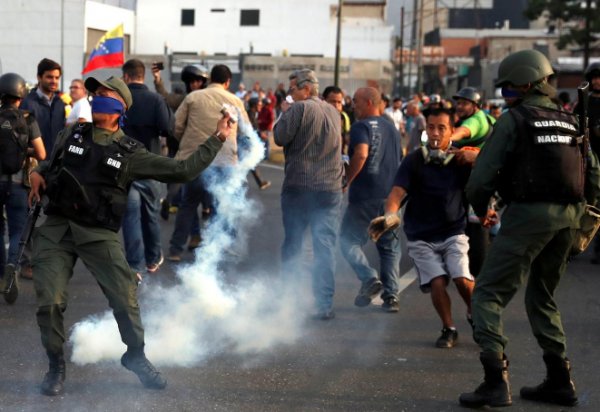 Last week, Guaido said his congressional ally - opposition lawmaker Gilber Caro - had been detained, and that 11 members of his team had been summoned to appear before the Sebin intelligence agency.