The mass protests in Iraq broke out on Oct. 1 with the demands of improving living conditions.

THE ZONE WAS REOPENED AFTER NEGOTIATIONS

The Green Zone was reopened after "successful negotiations" between the Iraqi Prime Minister office and the protesters, in which promises were made to fulfill the protesters' demands, the Iraqi News Agency reported. 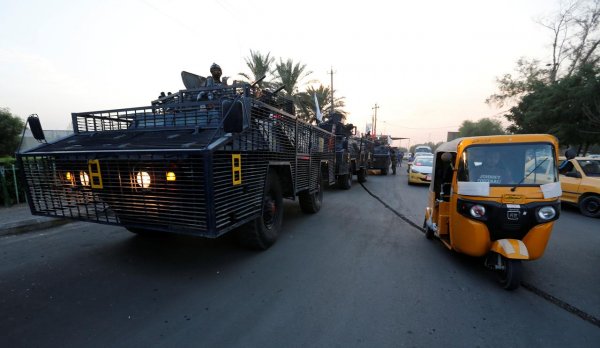 Entries to the zone were closed and security restrictions were imposed to prevent eruption of protests in the area which includes government buildings, foreign embassies and the headquarters of the US-led International Coalition in Iraq. 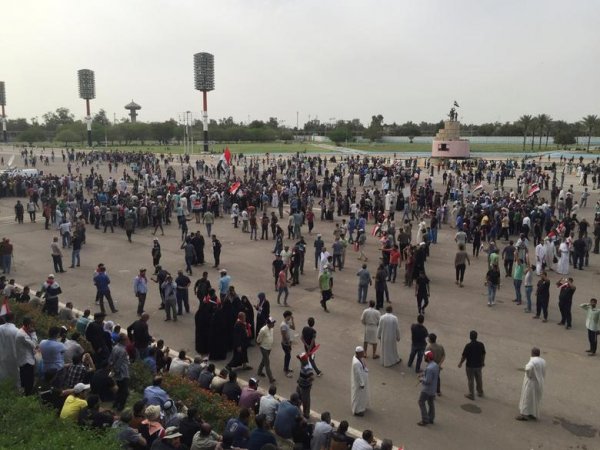 The efforts of Iraqi President Barham Salih and parliament speaker as well contributed to calming the situation in the country, it added.

So far, the death toll has reached 110 and thousands have been injured in anti-government protests in Iraq, according to a medical source.